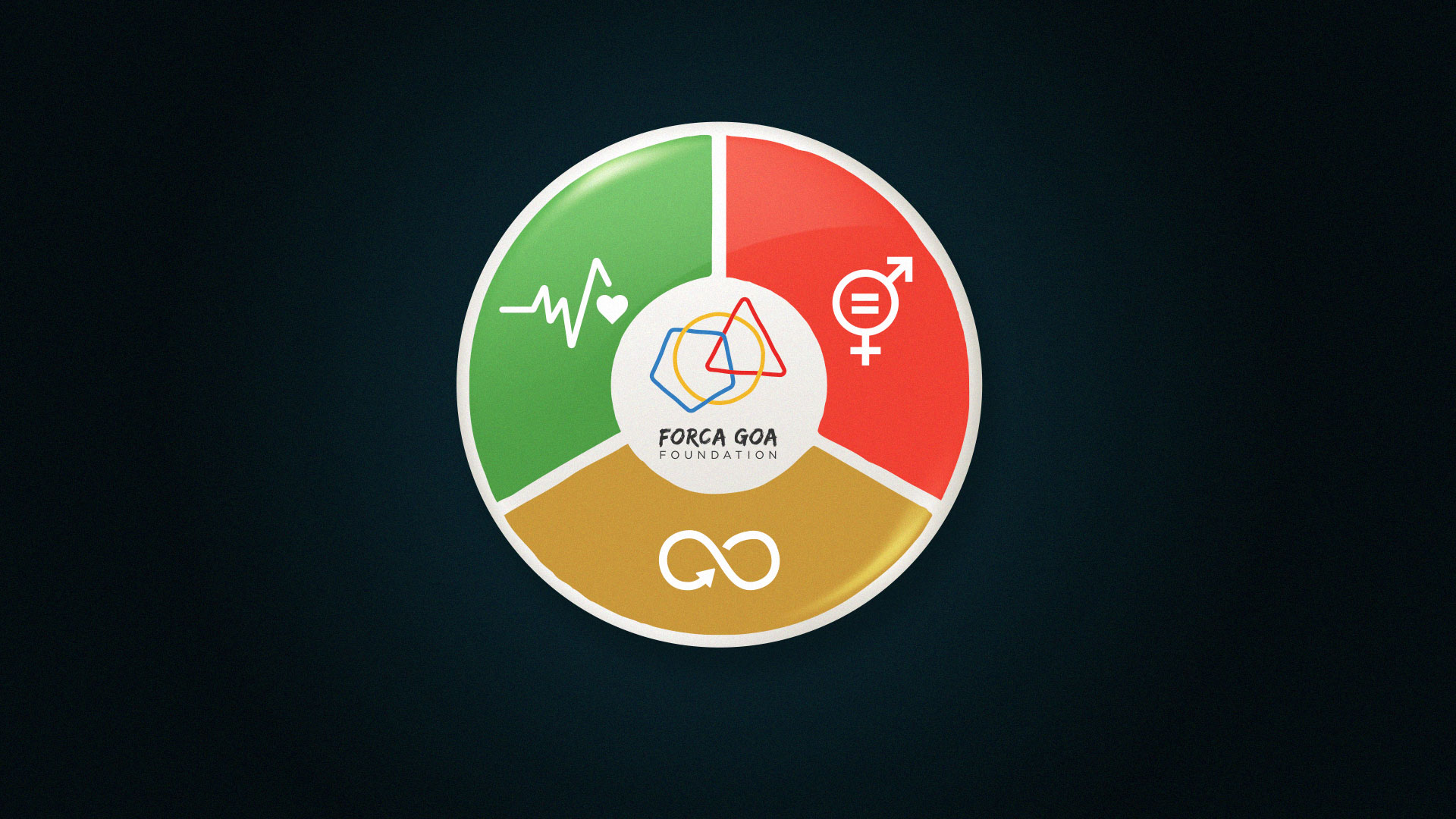 Launched in 2017, Forca Goa Foundation is FC Goa’s grassroots football programme. It is a not for profit organization that focuses on grassroots programs to develop football in India.

I was asked to give a face to one of the largest initiative that FC Goa will launch to develop Indian football at the grassroots level. The aim was to integrate the identity with all the pillars that this foundation is built on. Football, empowerment and sustainability. The idea was to interlink these 3 pillars as they are interdependent and together they can bring the desired change. 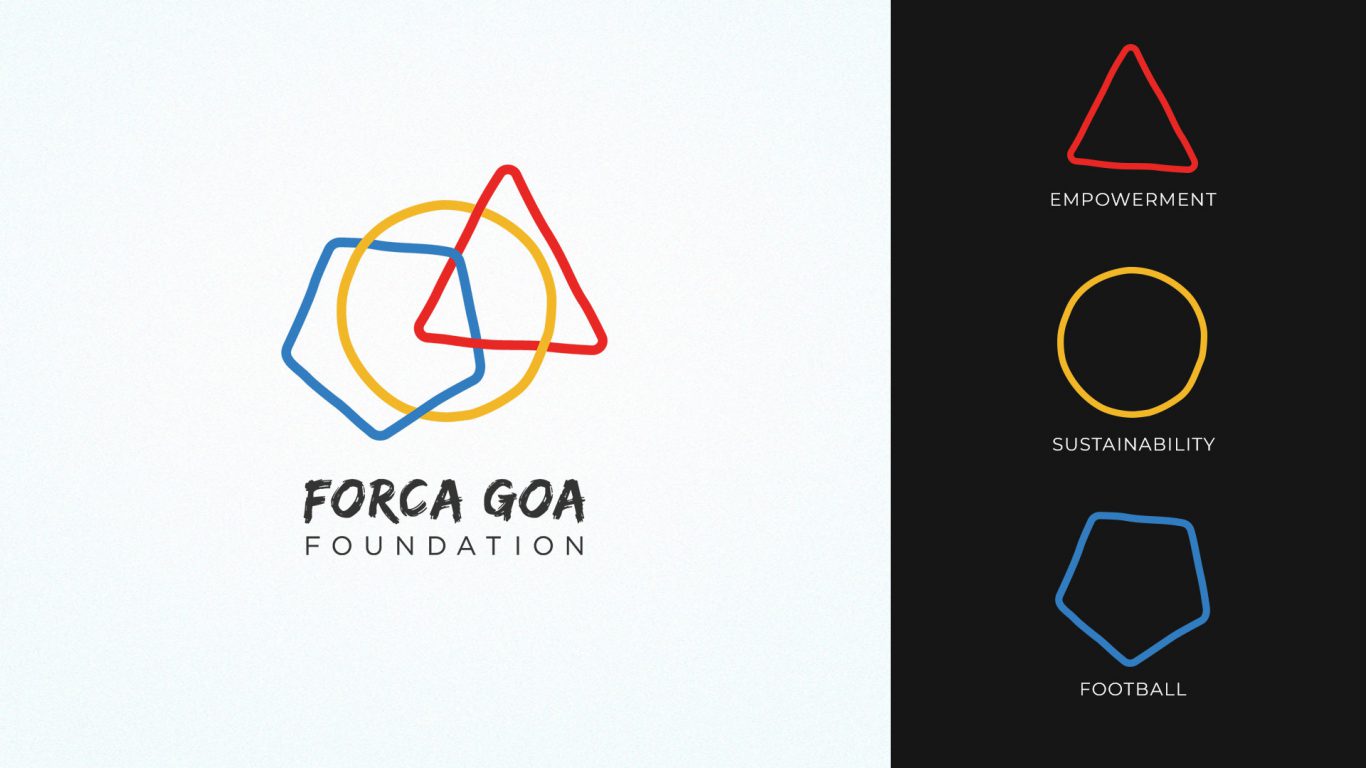 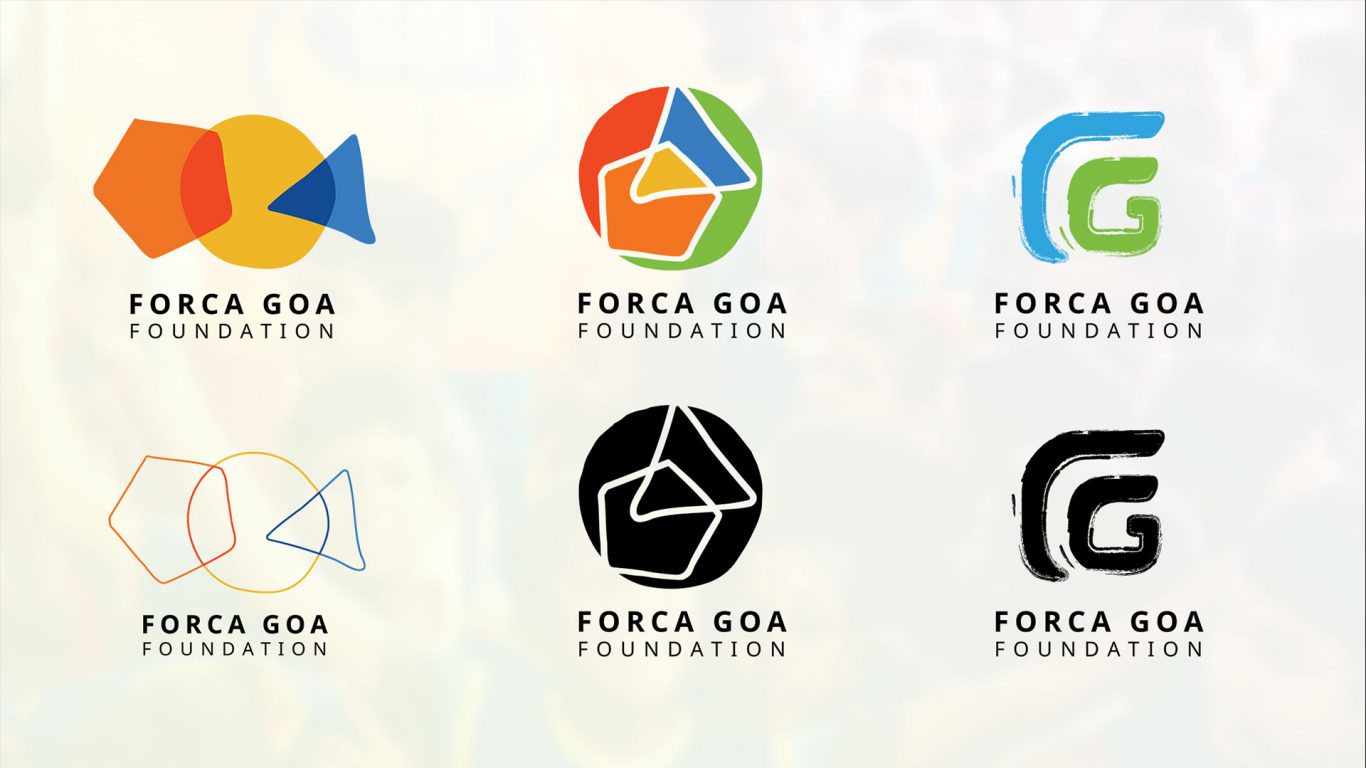 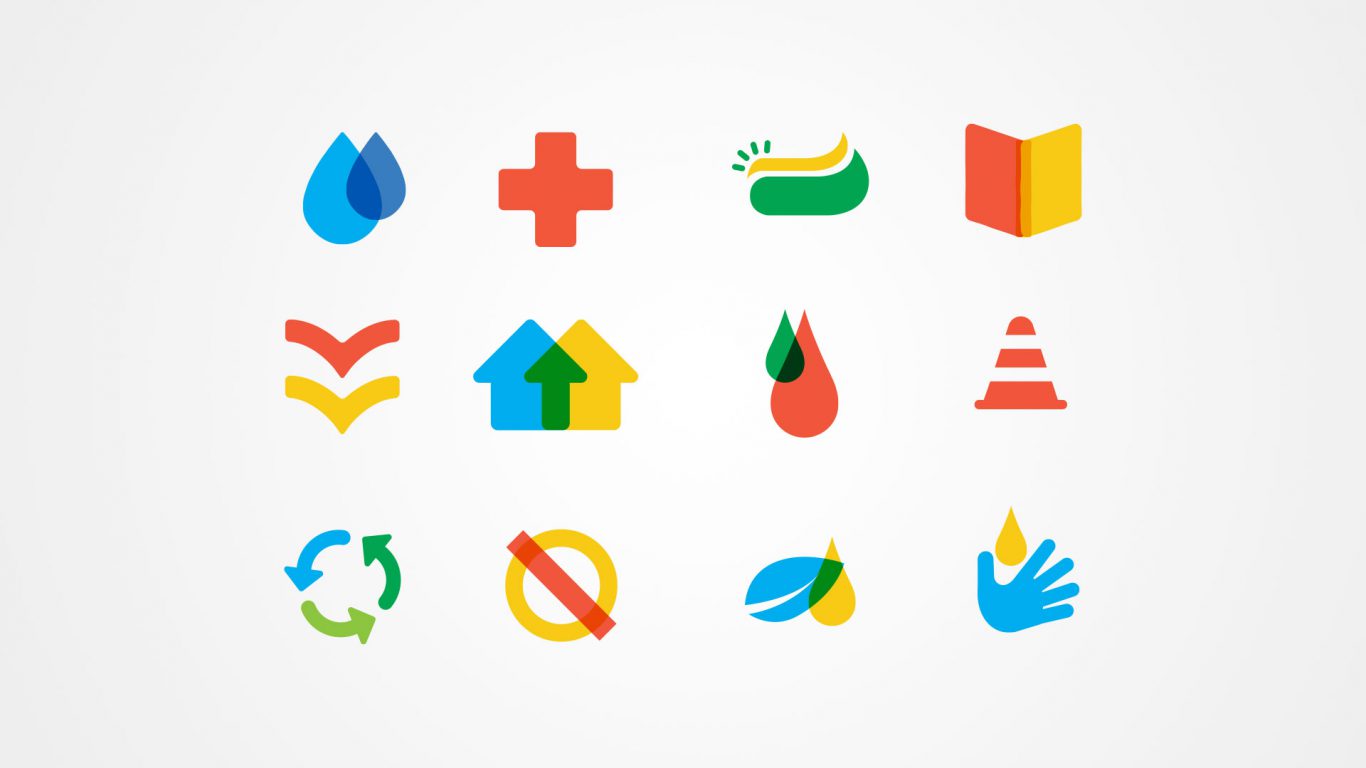 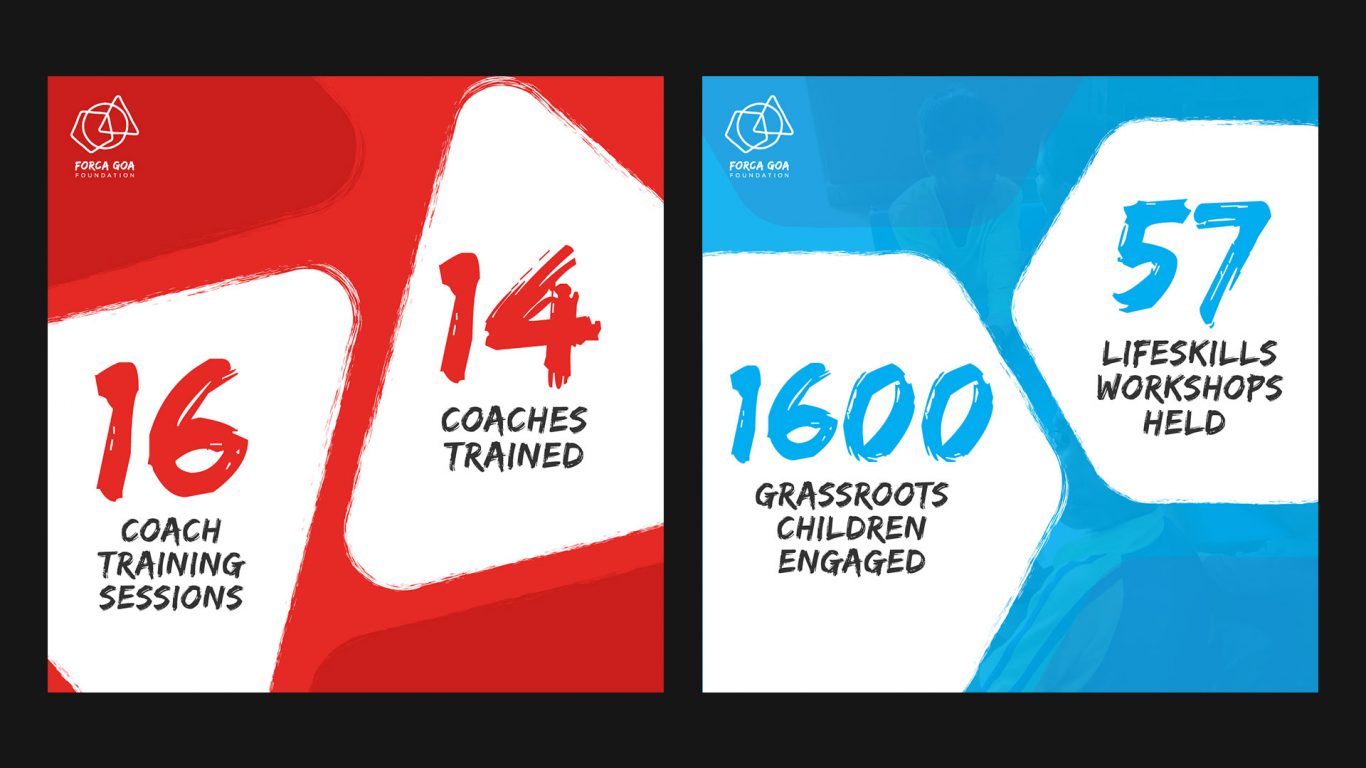 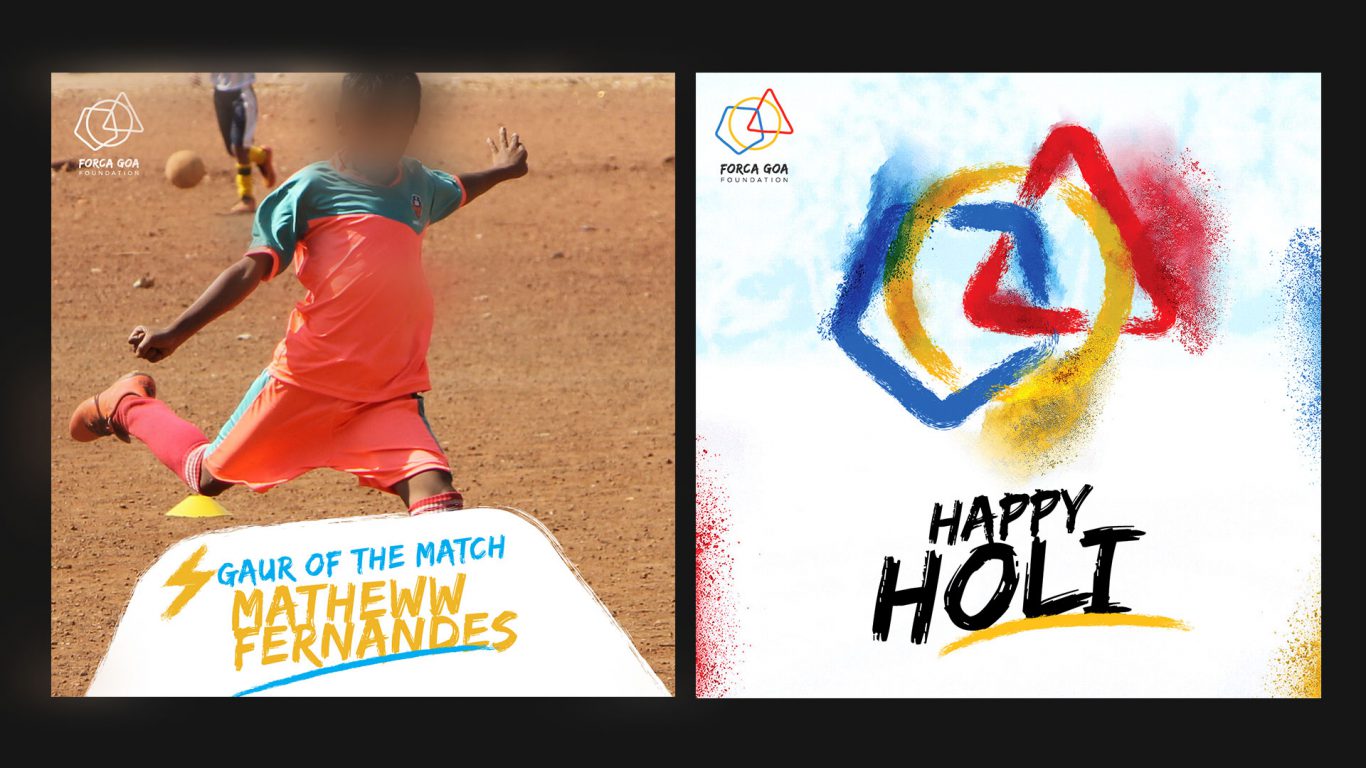 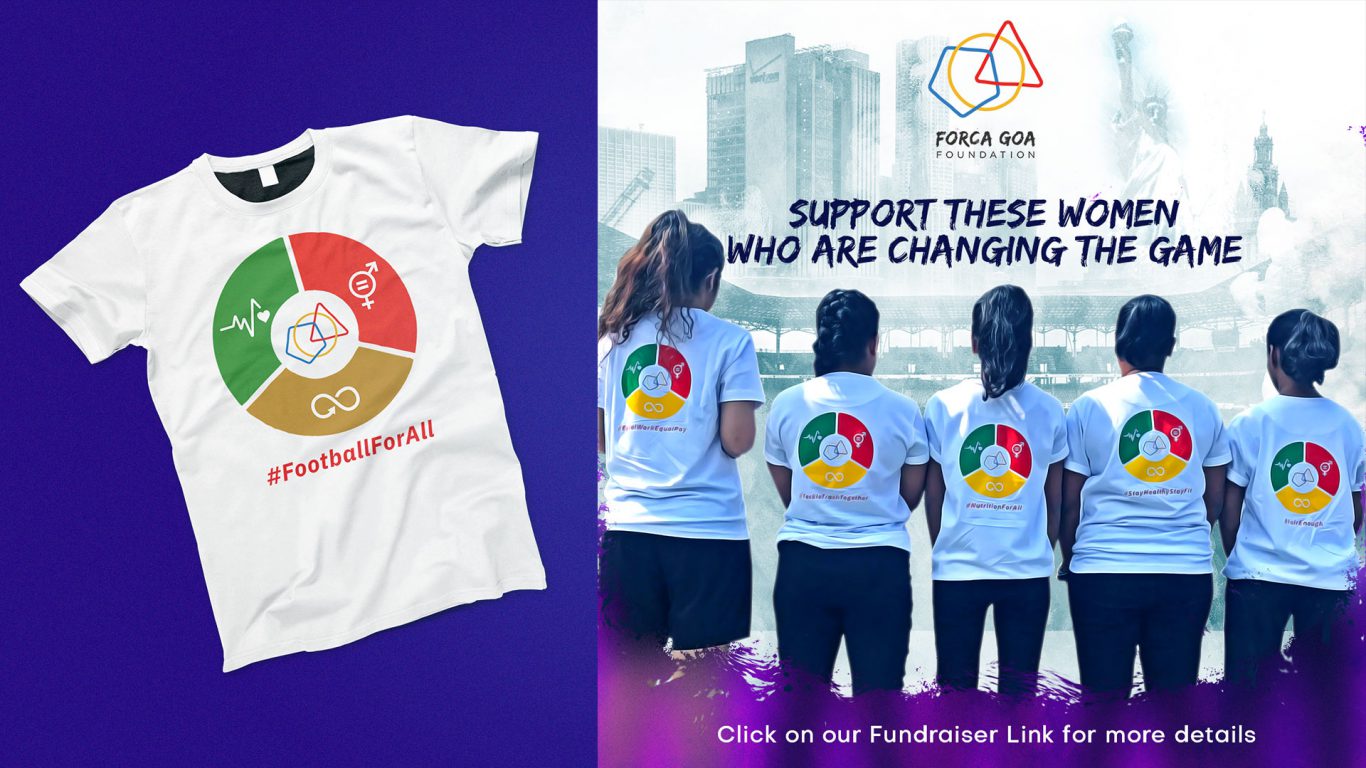 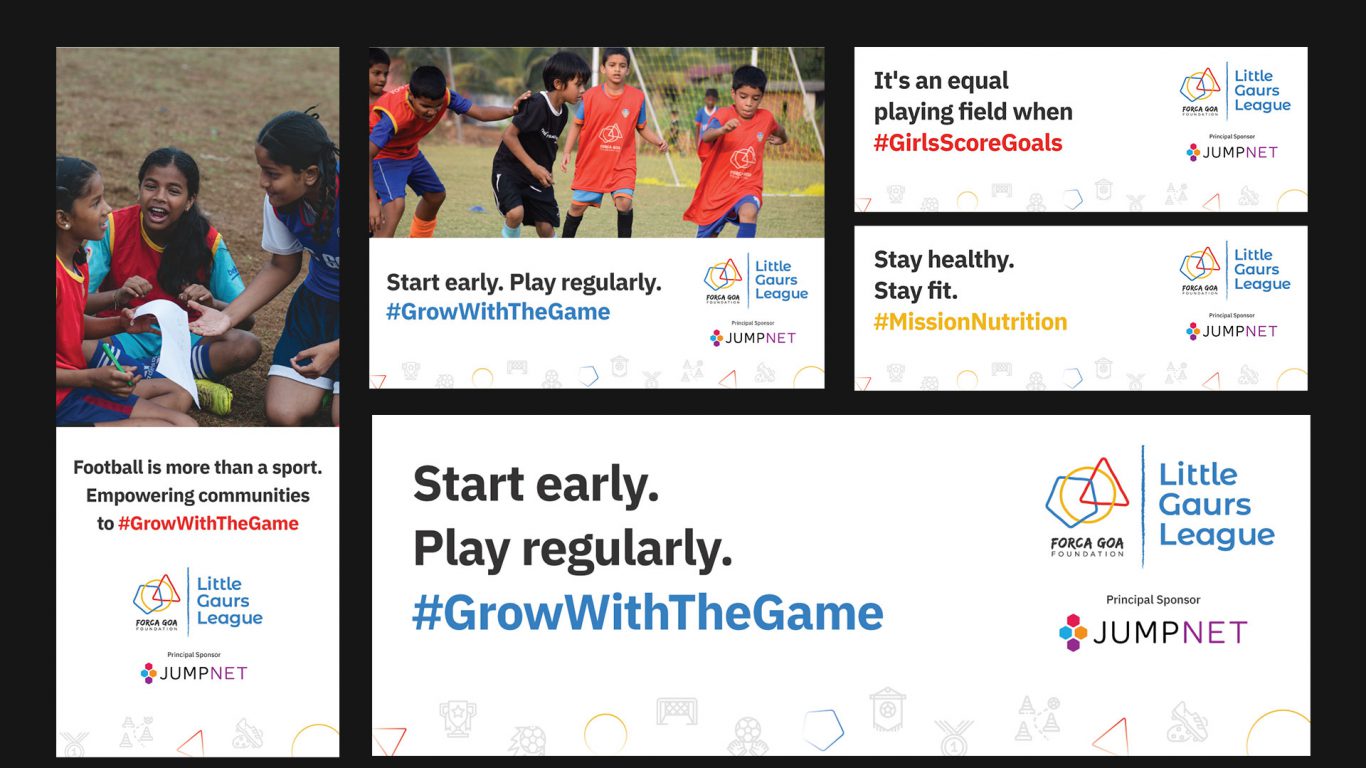