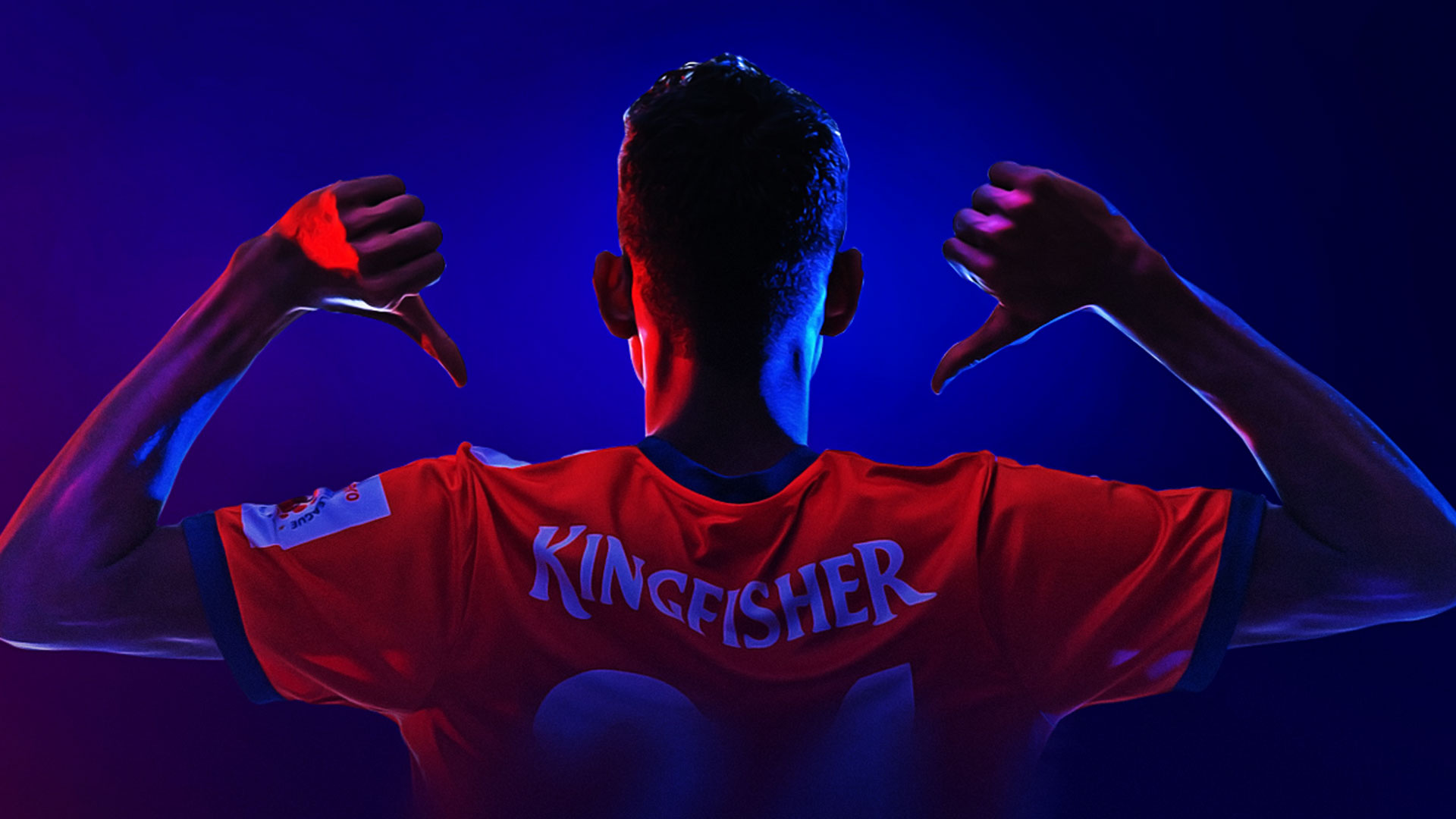 FC Goa is an Indian professional football franchise based in Goa that competes in the Indian Super League. The club was launched on 26th August 2014 and is owned by Goan Football Club Pvt. Ltd. which consists of Mr. Jaydev Mody, Mr. Akshay Tandon and Indian Cricket team captain, Mr. Virat Kohli.

One of the project in focus for years when I was at Skarma was FC Goa. In 2017 FC Goa decided to task Skarma to design a Kit. I was really excited as this was my first ever designing a kit for a sports club. Given the expectations were high my job was to design something that will represent the passion of Goan football.

Home Kit Concept : The V shape for Victory. Away Kit Concept : Minimal yet classic strip design. Forca Goa Foundation Kit Launch Concept: Three colors that represents the foundation. This was the launch and therefore I wanted to introduce stripe of colors across the torso. 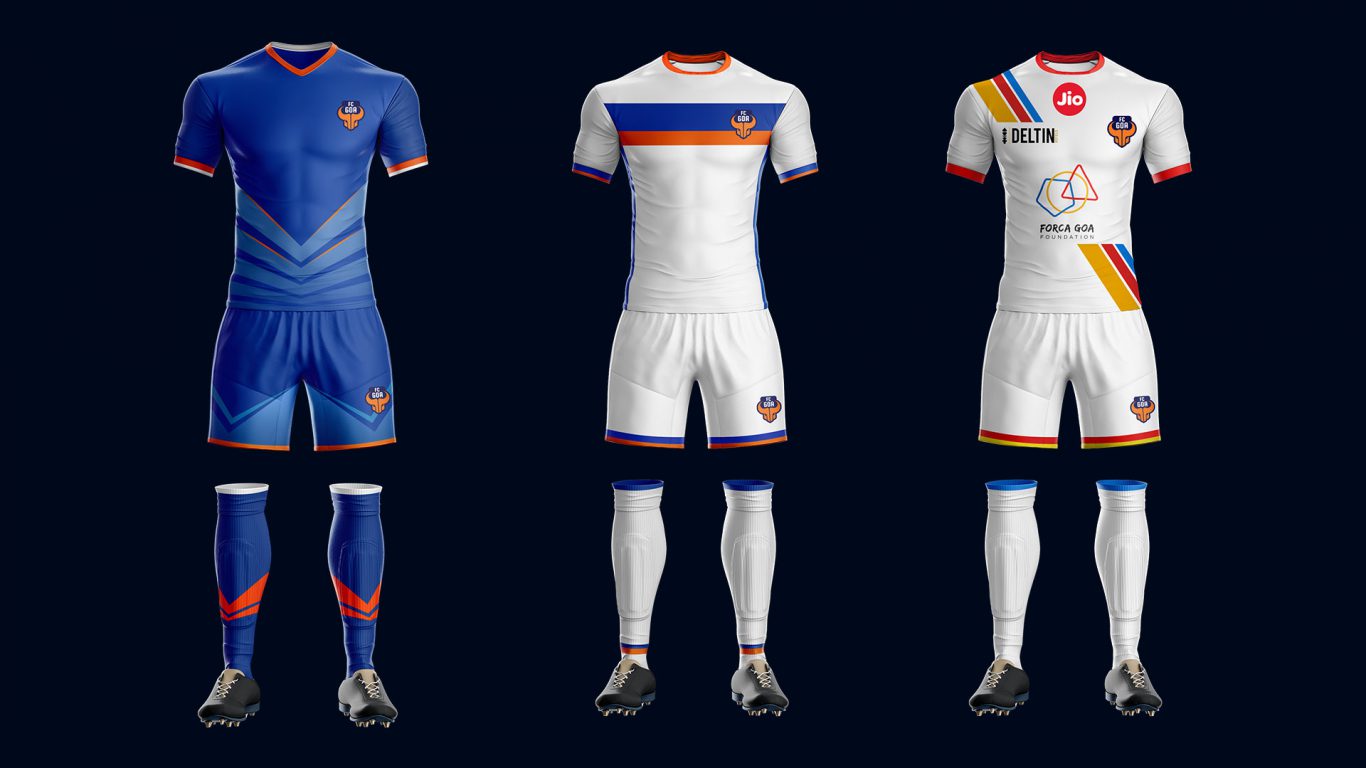 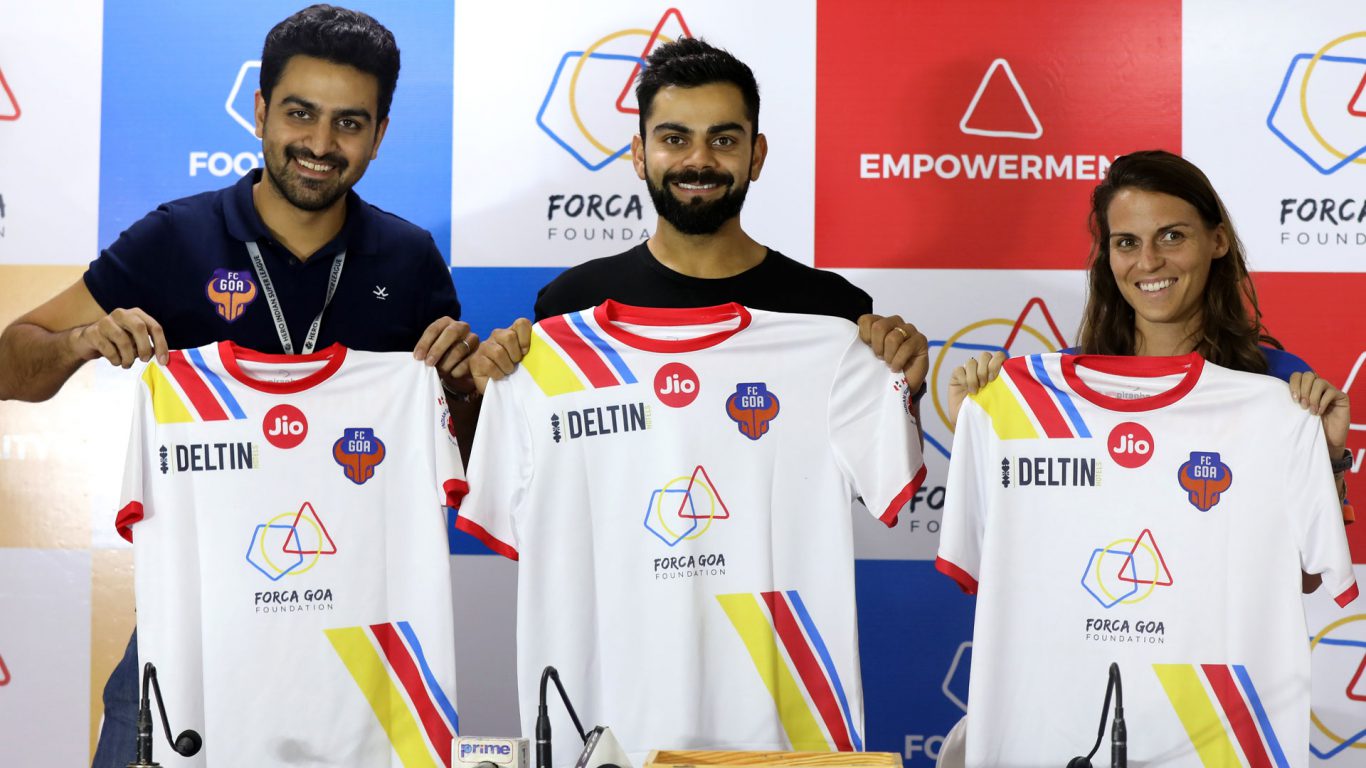 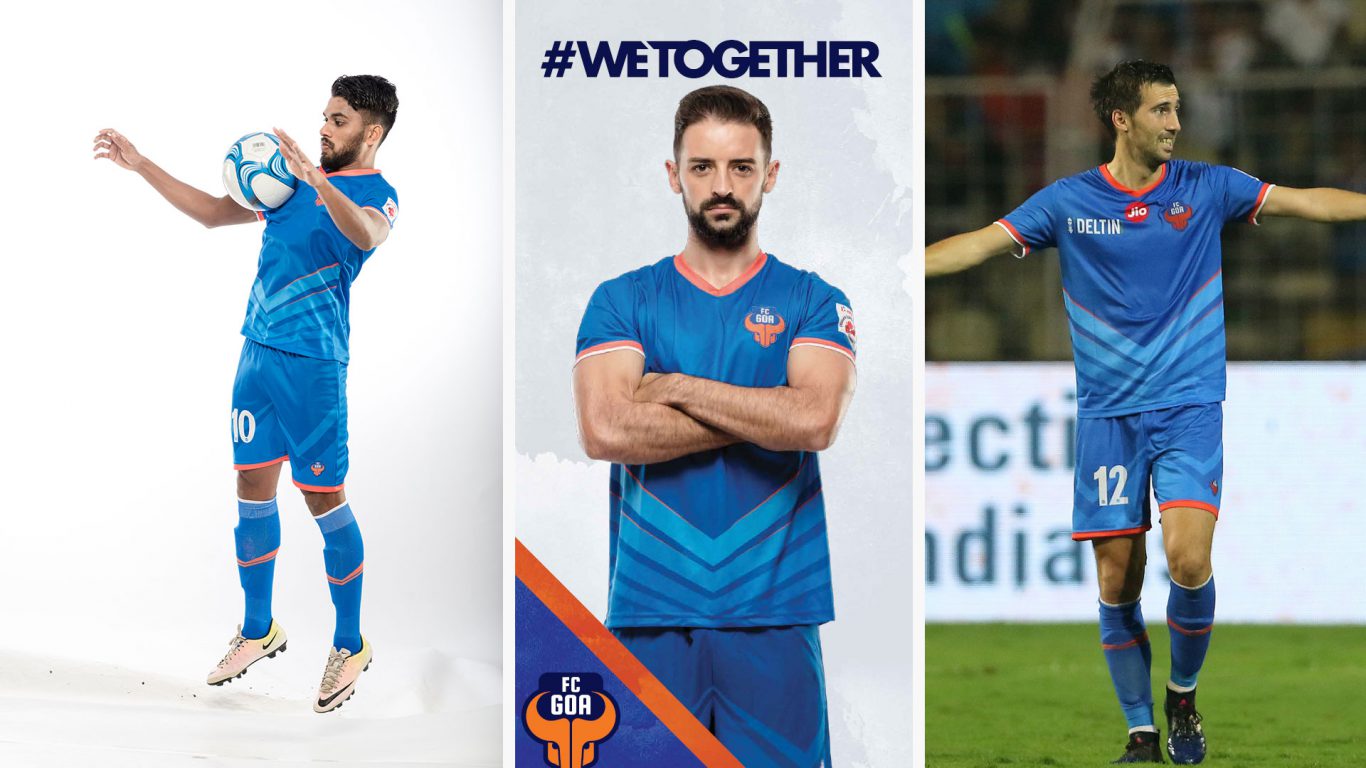 In 2018 FC Goa shifted it’s jersey kit colors from Blue to Orange. The color orange represented the use of cultural vibrant colors of Goa. This shift marked a major milestone for the coming years. The idea for the design of the jersey was to showcase the transformation of the colors. Hence I used a striped pattern on the home jersey. Reason behind using a white and orange combination was a mix of technical and conceptual. A transformation from Blue to Orange would have clashed on the playing field if the opposite team had to be playing wearing a blue shirt. White on the other hand was a perfect blend and visibility for player from the side was evident because of the orange sleeve. Also, the color white blending into orange was to represent starting from scratch. Considering a new team was built and a new coach was signed at that point in time. 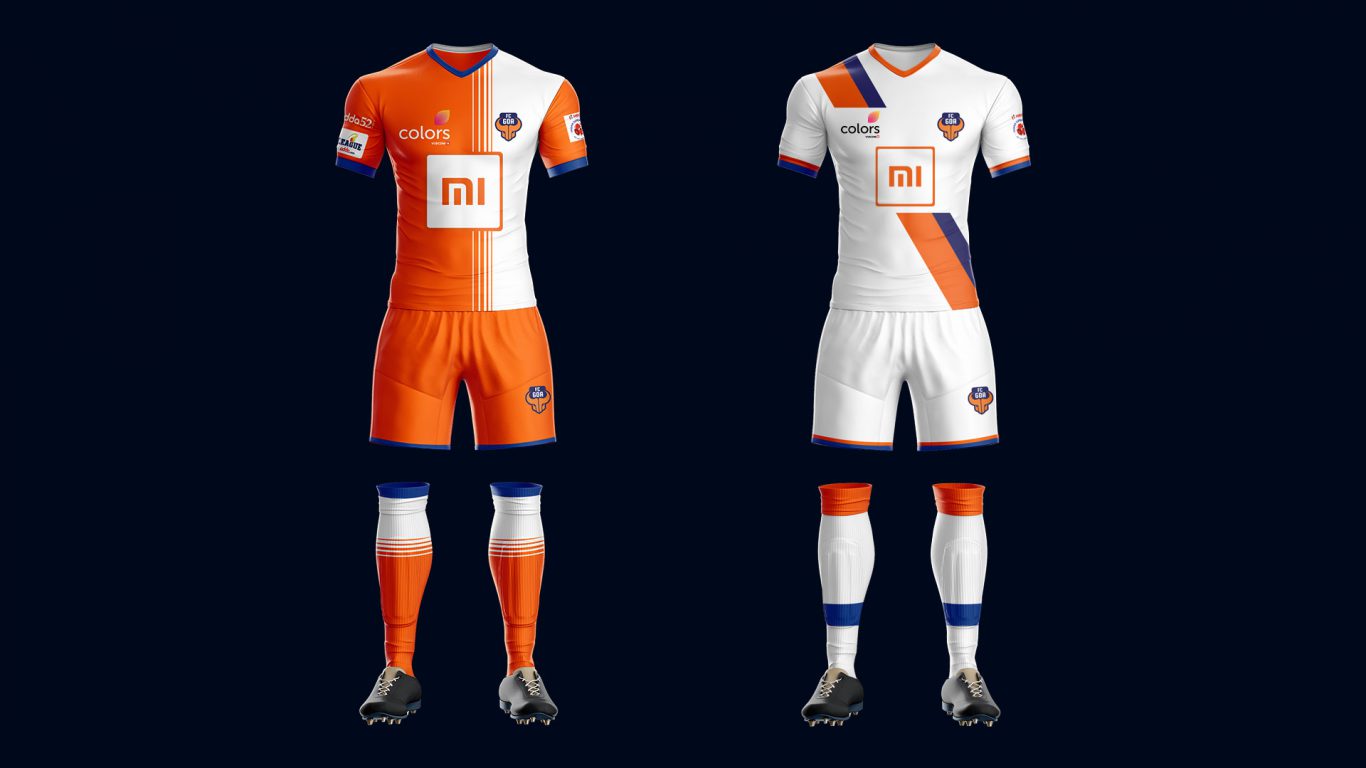 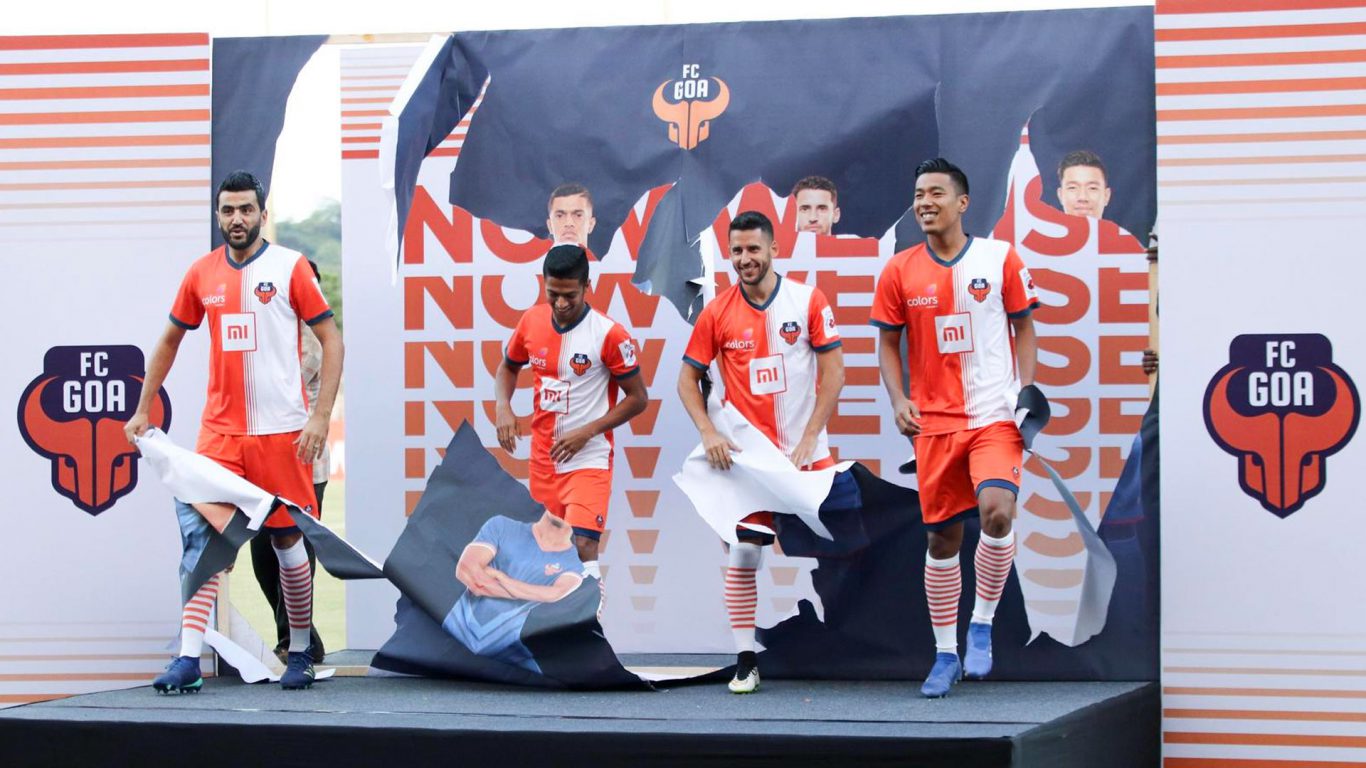 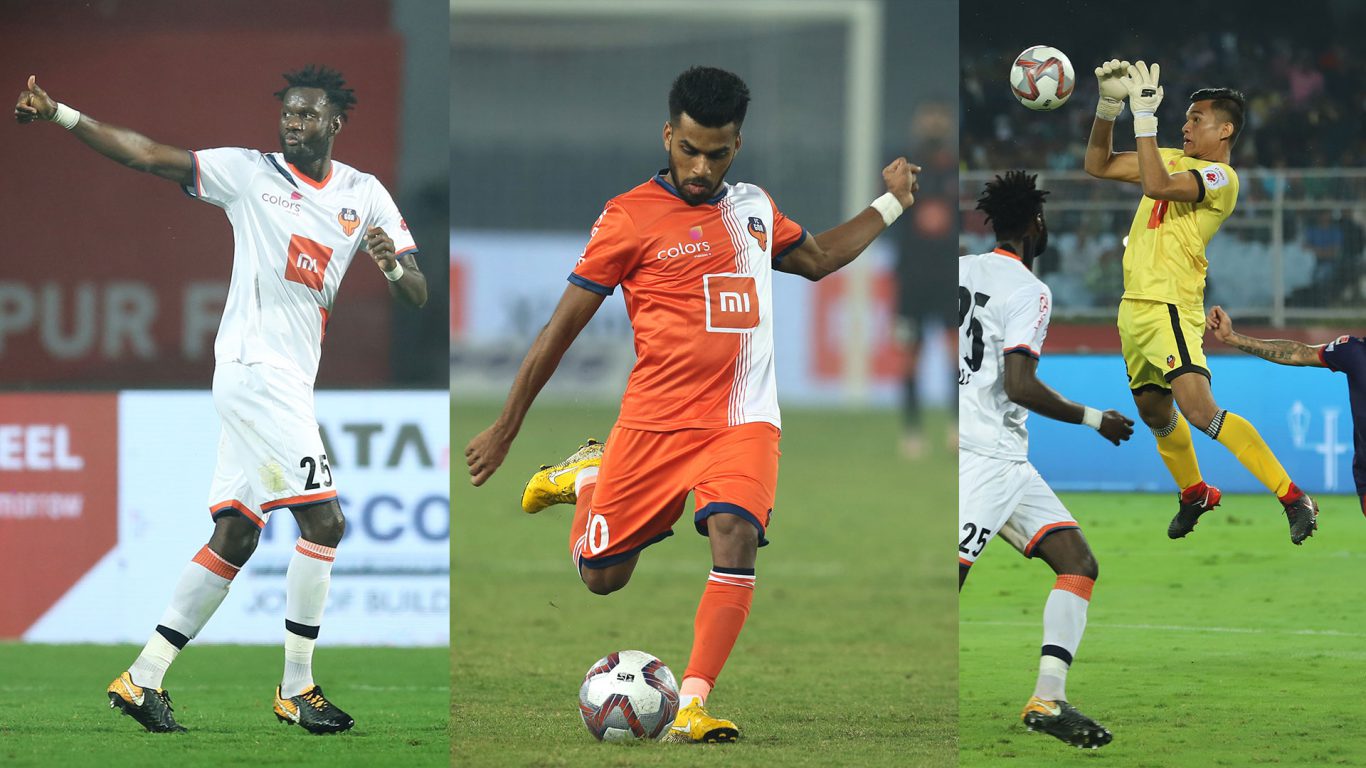 This year marked a major milestone for myself. I was offered a full-time position in FC Goa as a Design Manager. My ambition was to at least once work directly with a brand. And what could be better than working with the brand who I was practically associated since it’s inception. This year I really wanted to bring the a few design change in the visual communication. For me, this was the year of minimal but effective visual approach. Through last 2 years of watching FC Goa matches in the stadium one chant really stood out. Just getting louder by each game played. “Uzzo! Uzzo! Uzzo! Uzzo!”. Which means “fire”.  The idea was to bring that concept to life in the most clean and classy way possible. The home jersey was design with a gradient of dark to light orange from bottom to top. Representing the burning fire and the desire to take home the ISL trophy. This was the first time FC Goa wanted to try a different approach with the Away jersey. So we went Black & Orange! The stripes on the Away kit representing the fire burning at the horizon. The dawn. 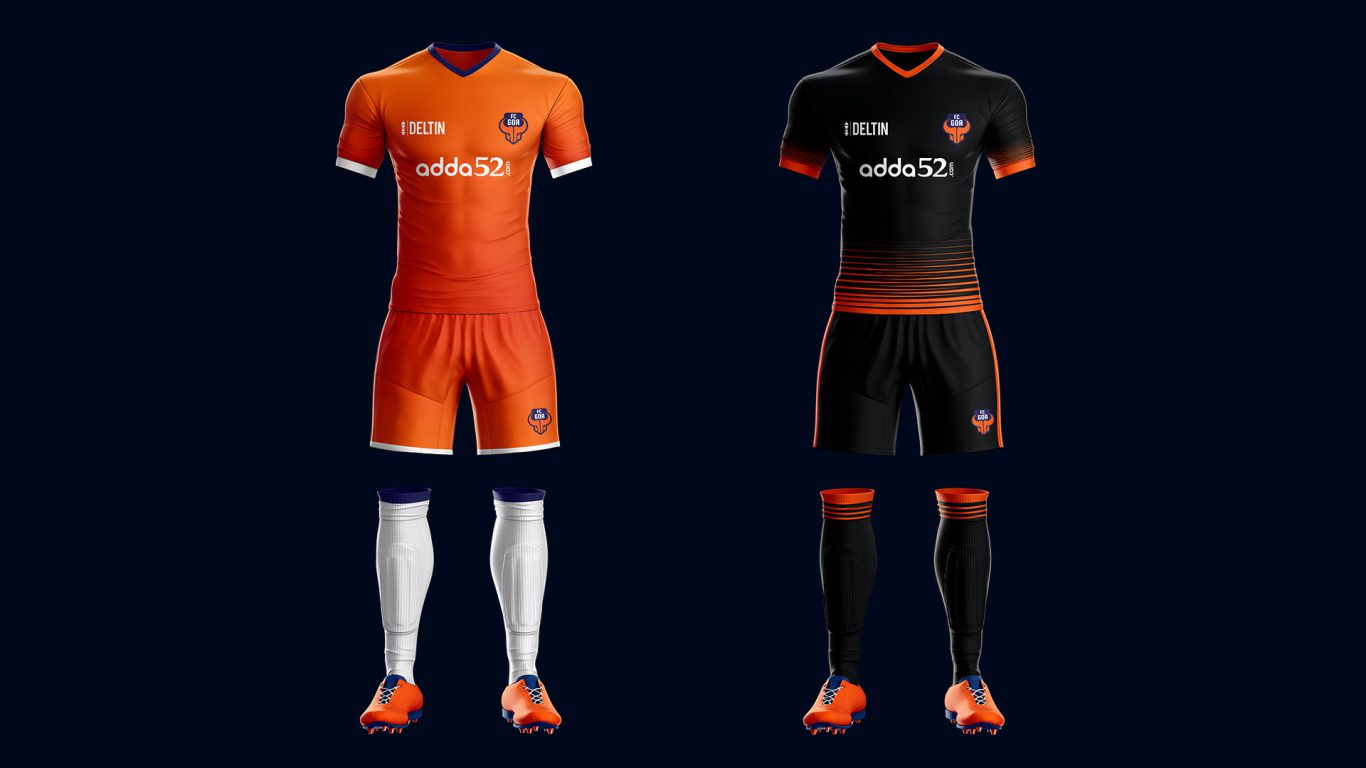 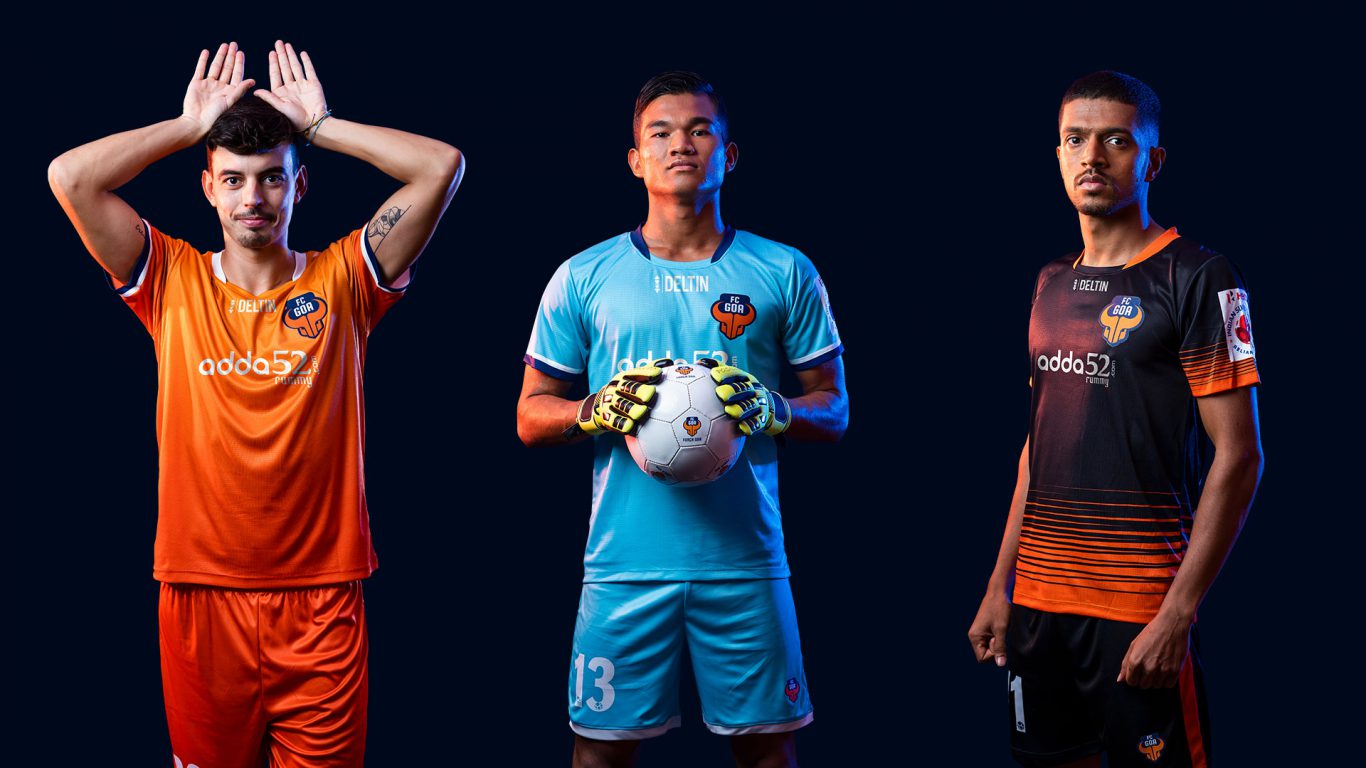 One of the most unpredictable years in recent times. Still we managed to pack some heat in those threads. Kicking up a notch from previous years concept. It was the year to go a little further and ignite the fire that all the fans had been chanting for. The Uzzo Jersey as we called it. 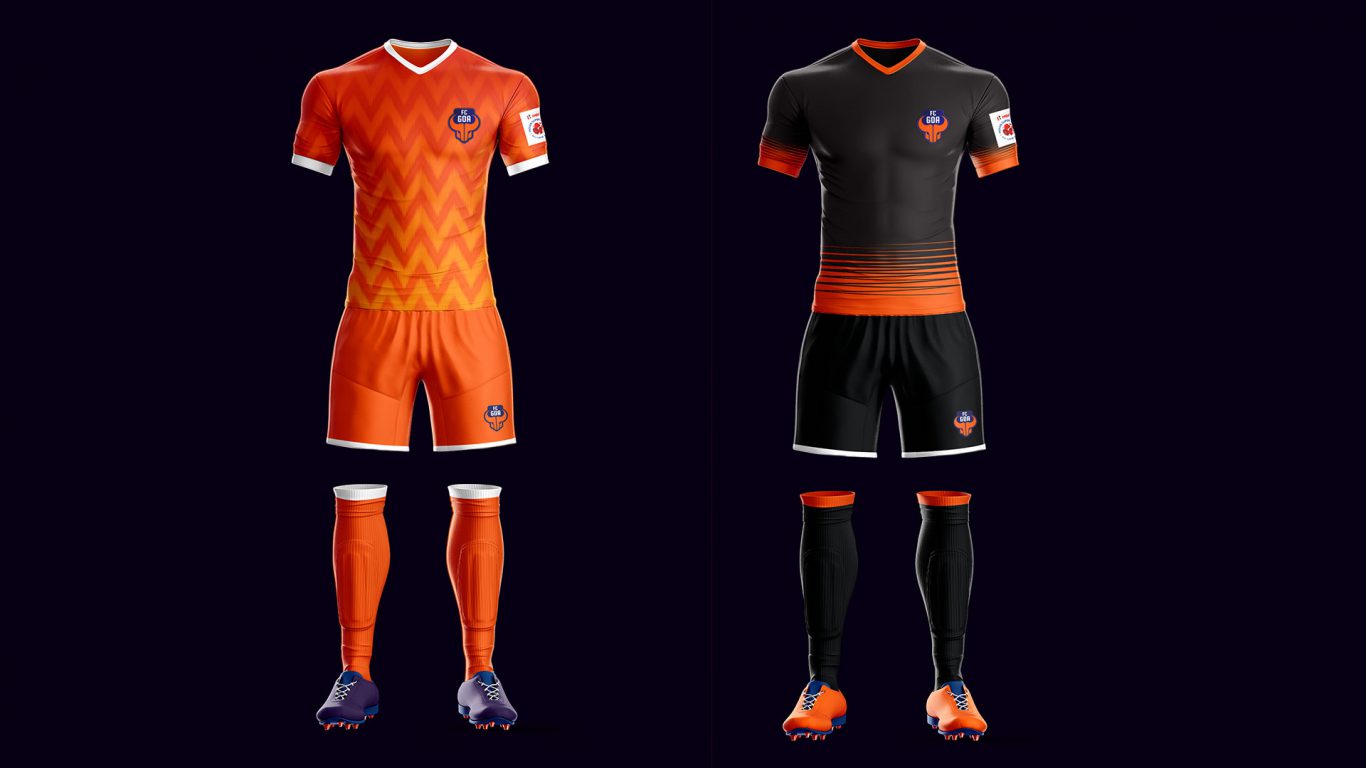 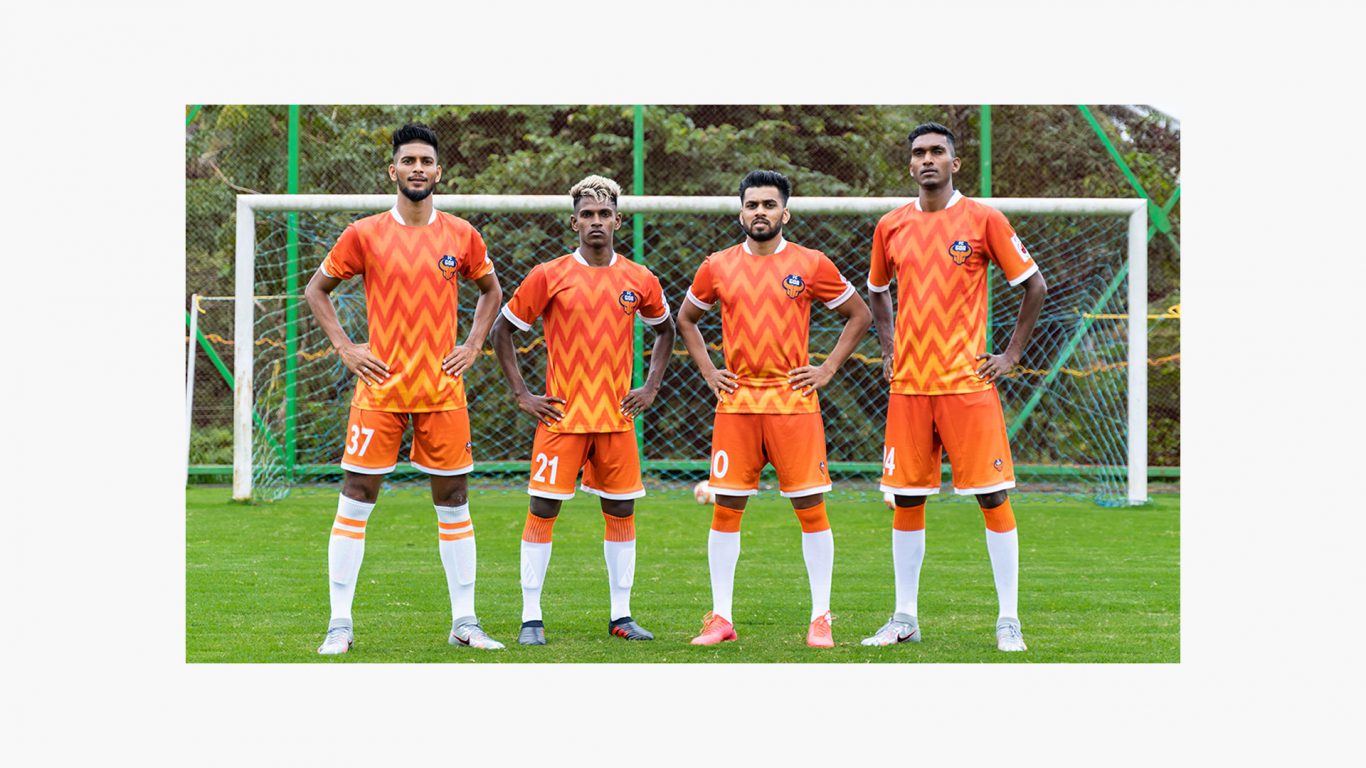