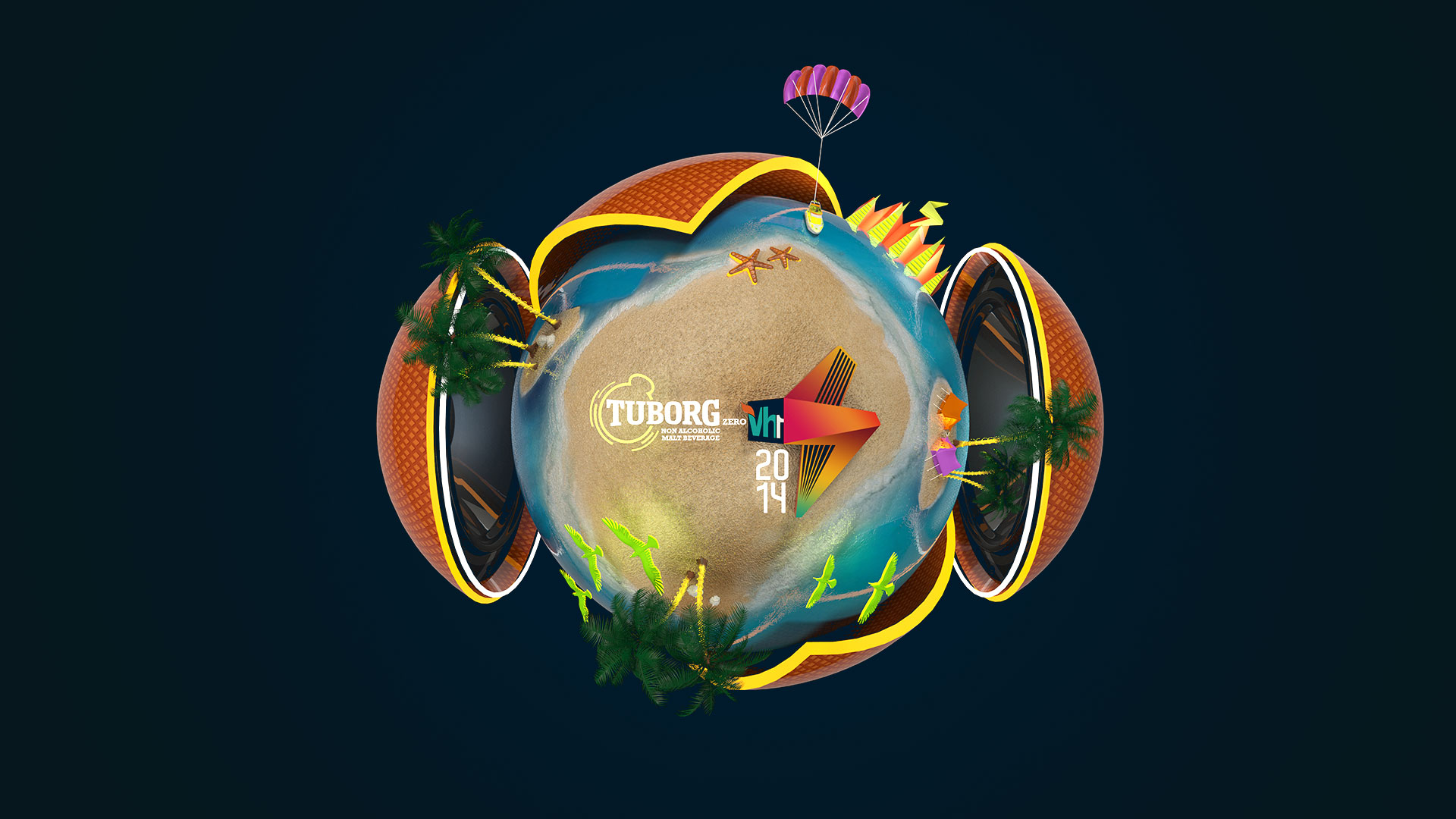 Vh1 Supersonic is India’s beachside EDM festival. Conceptualized by Viacom18 and Nikhil Chinapa. Artists from India and around the world come together once a year to perform live at this event.

The task was to design a visual language and a key concept that could pull together all elements of the Supersonic event experience. Using mixed media (3D and 2D) a 3D embodiment of the Supersonic world was designed to go on key visual elements such as hoardings, posters, print ads, social media creatives and website. The 3D world concept was well received and continued to be the theme for the following year’s visual design as well. In the second year of Supersonic, the theme was steampunk so the 3D Supersonic world was reimagined with cogs and sparks, representing a living machine with the Vh1 Supersonic logo in the centre, making it the beating heart of this thriving world. 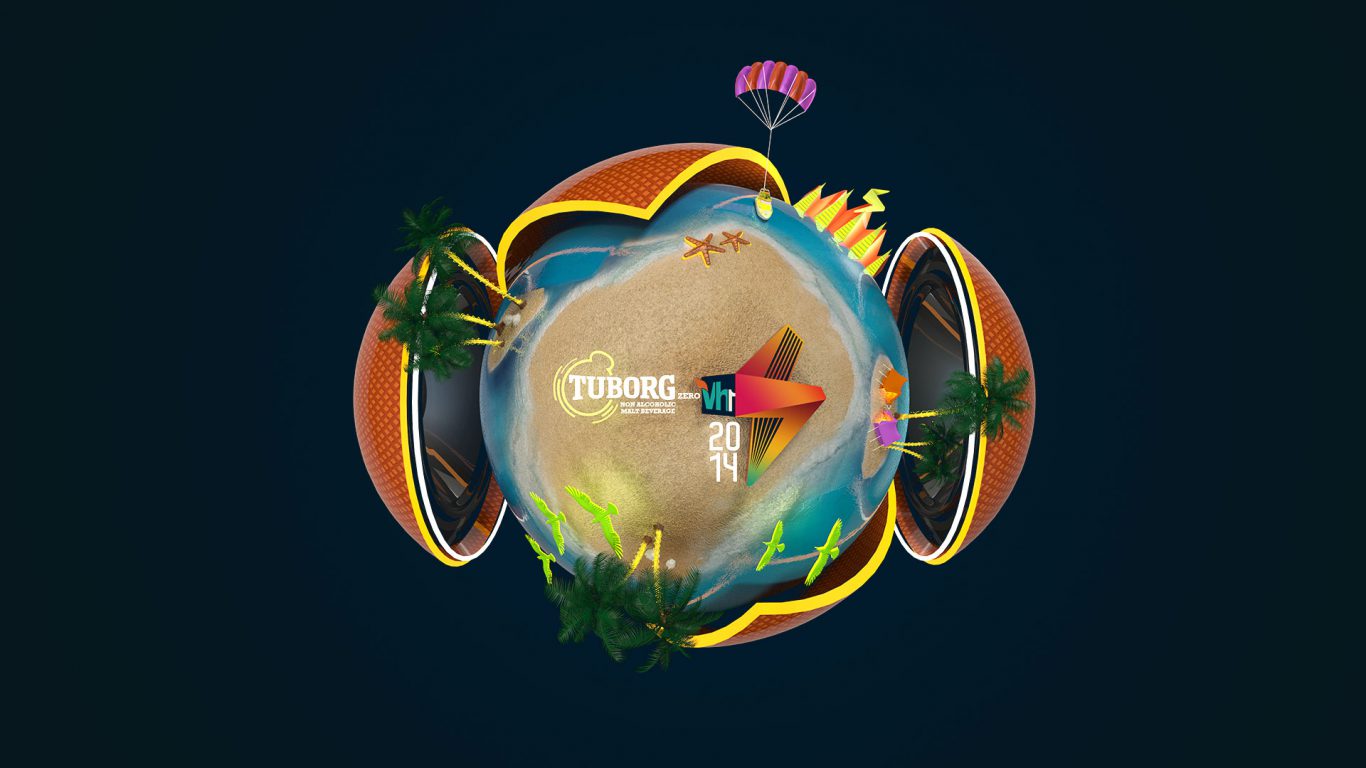 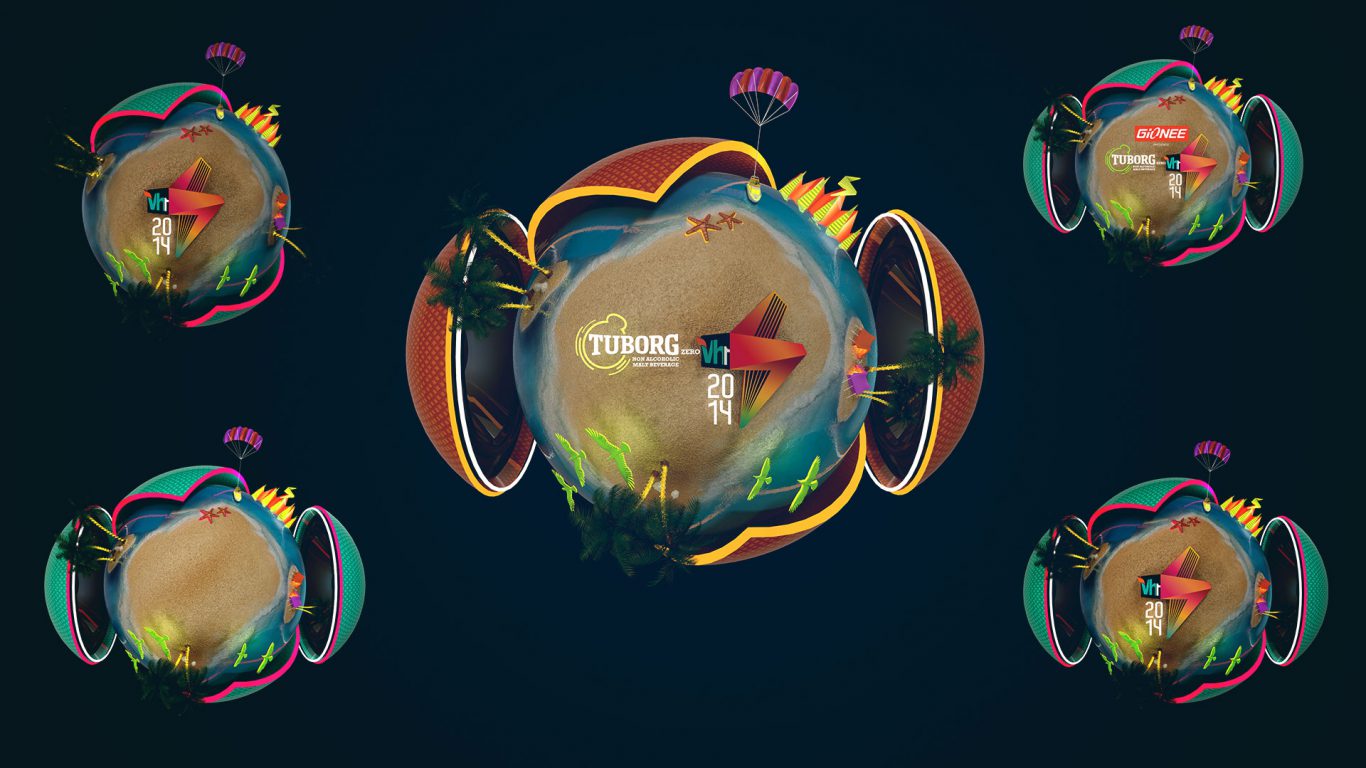 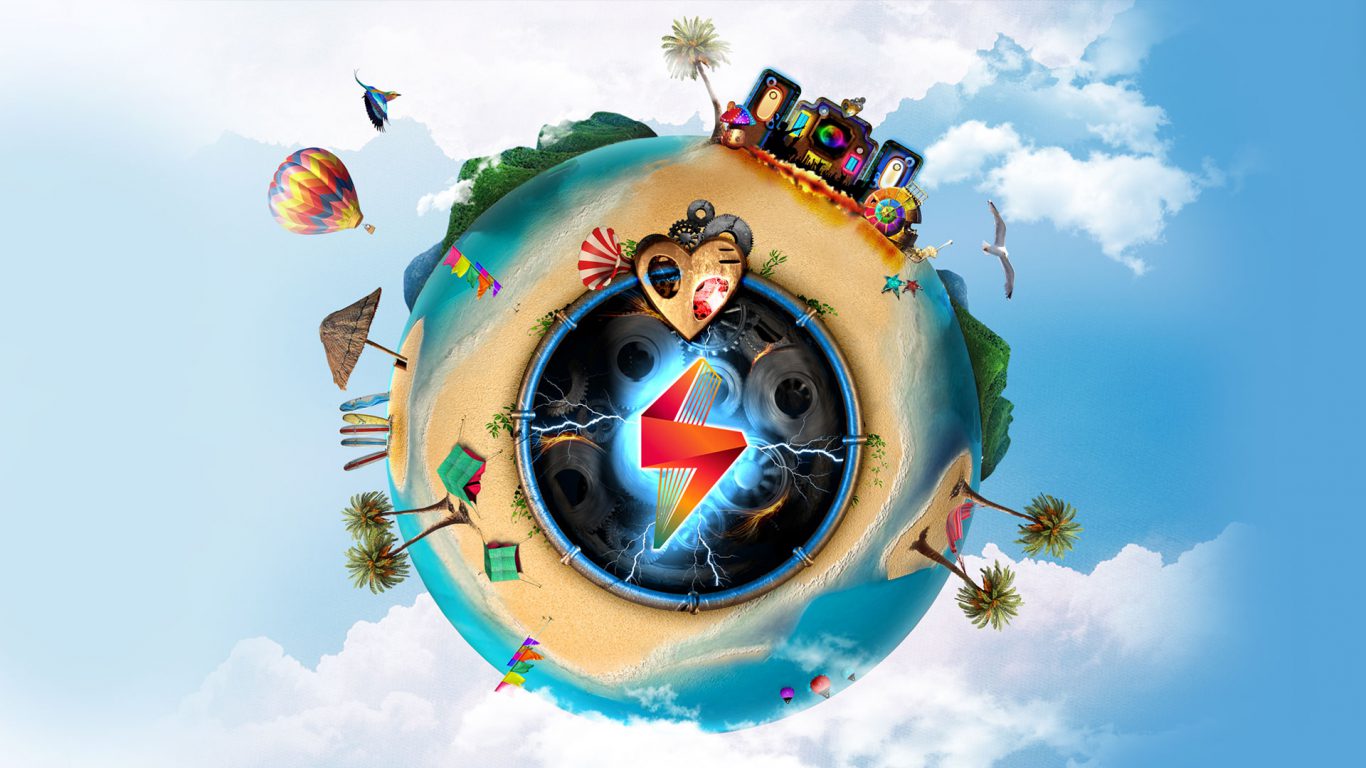 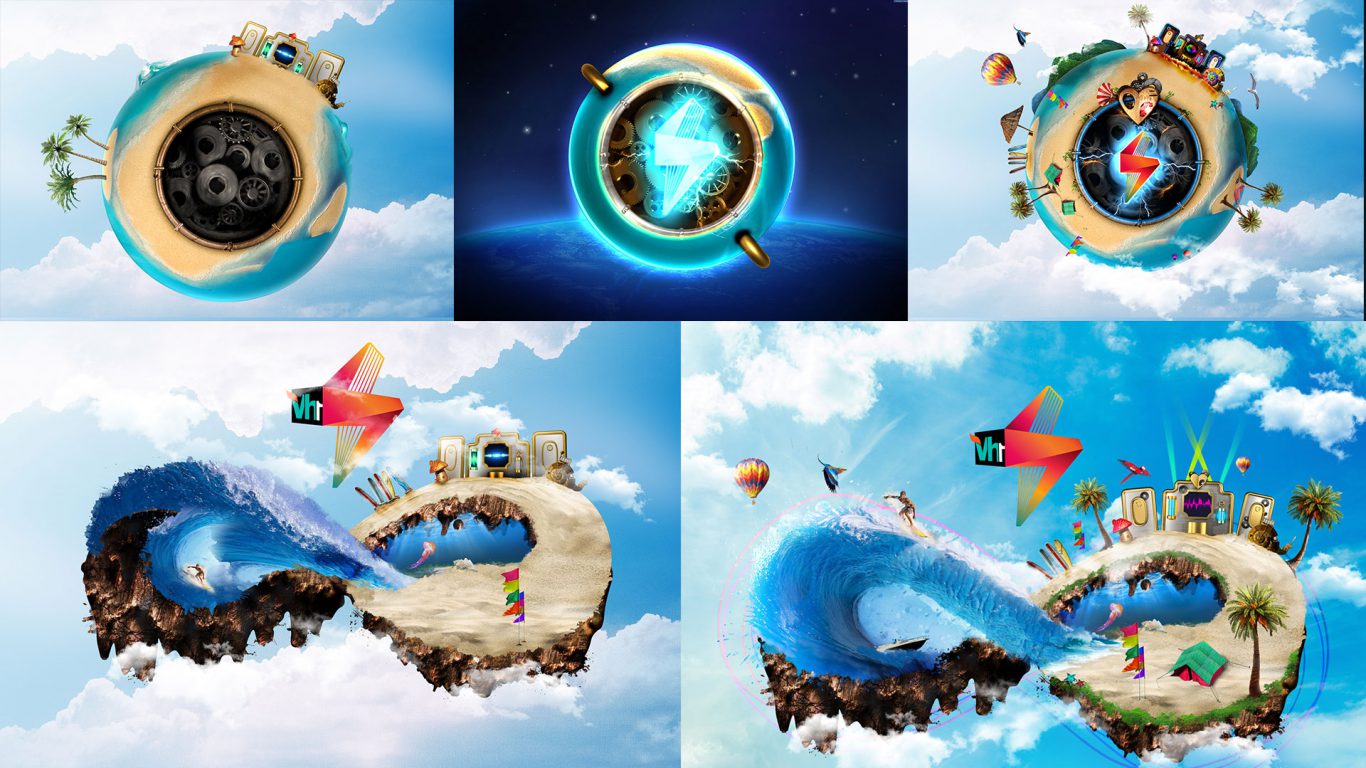