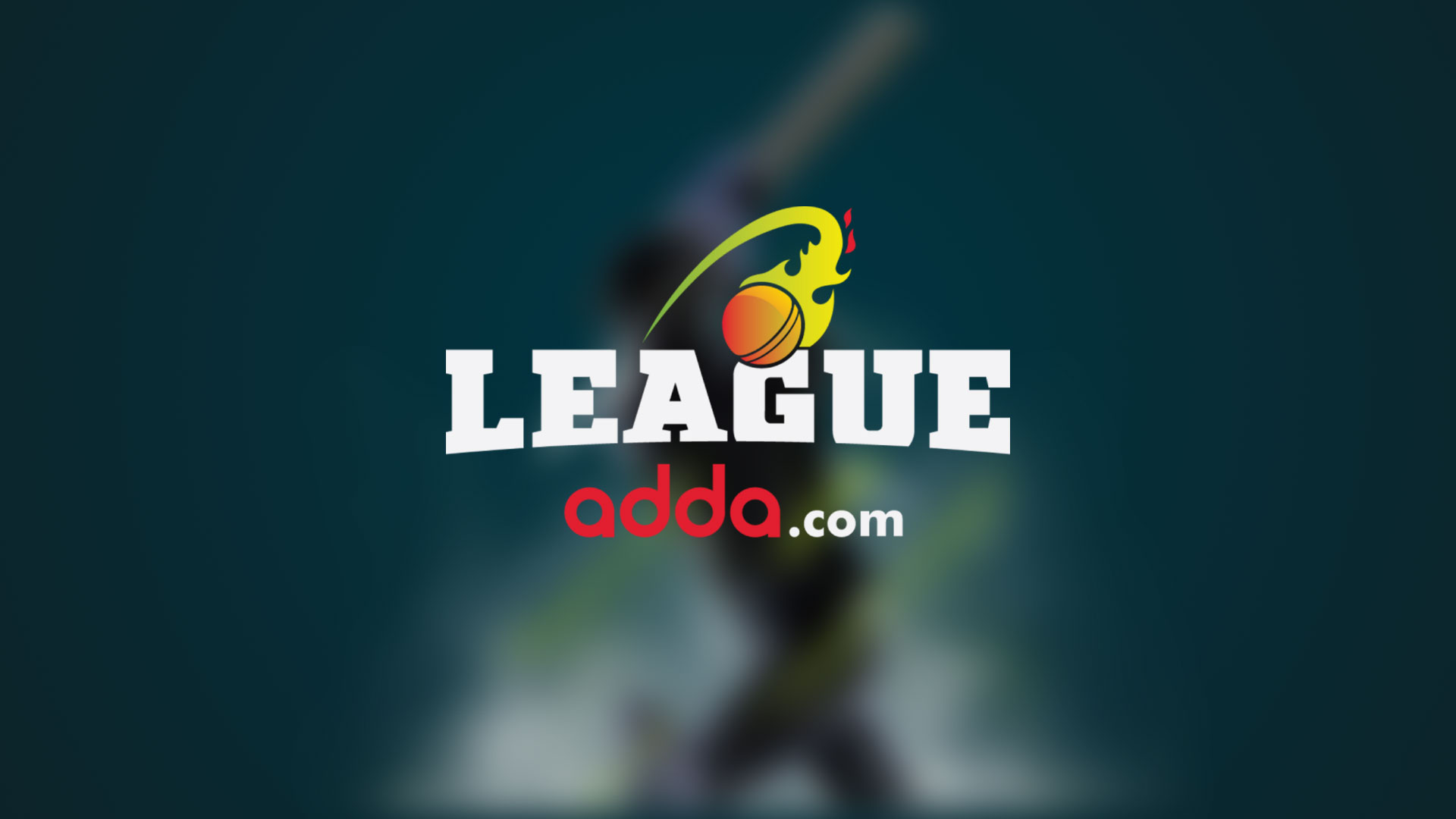 The League Adda an online gaming platform where you can play fantasy cricket, football and kabaddi. Users can use their sporting knowledge and compete in various leagues to win cash prizes! Users can also create their own Private League to play only amongst themselves or join Public Leagues and compete with users all over the country.

League Adda was launching with a new website and a new visual language. To compliment that the aim was to redesign and introduce a new logo with cleaner fonts and better legibility that the previous logo was not able to satisfy. Primarily focused on to engage cricket fans, the brief was to integrate a cricket ball. An slight curve was introduced on slab serif fonts (League) to represent and exaggerate the scale of a league that a user would participate in. 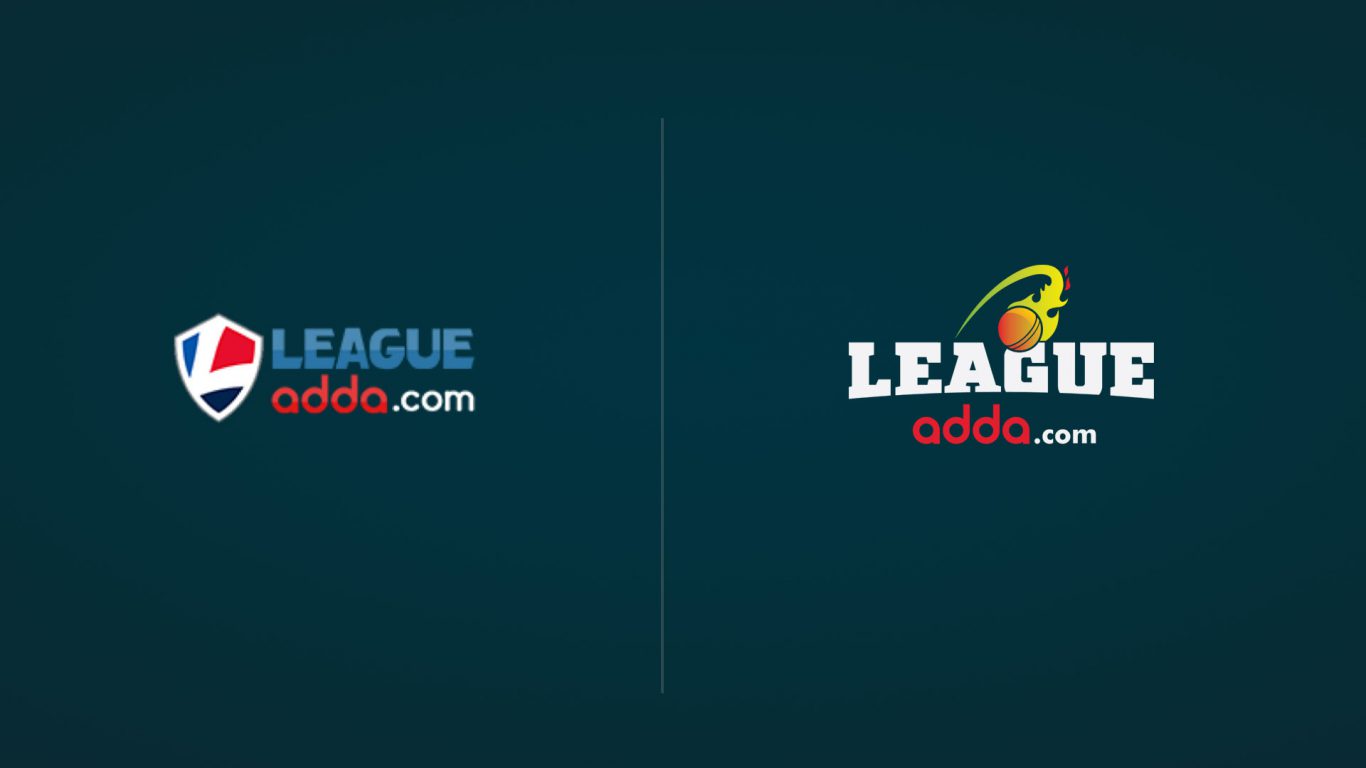 League Adda was introducing a online gaming platform for fantasy cricket, football and more. The initial brief was to design an app that will facilitate cricket for the launch followed by more sports in future. This task demanded 50+ screens and more than 30+ dynamic visual feedback cues. 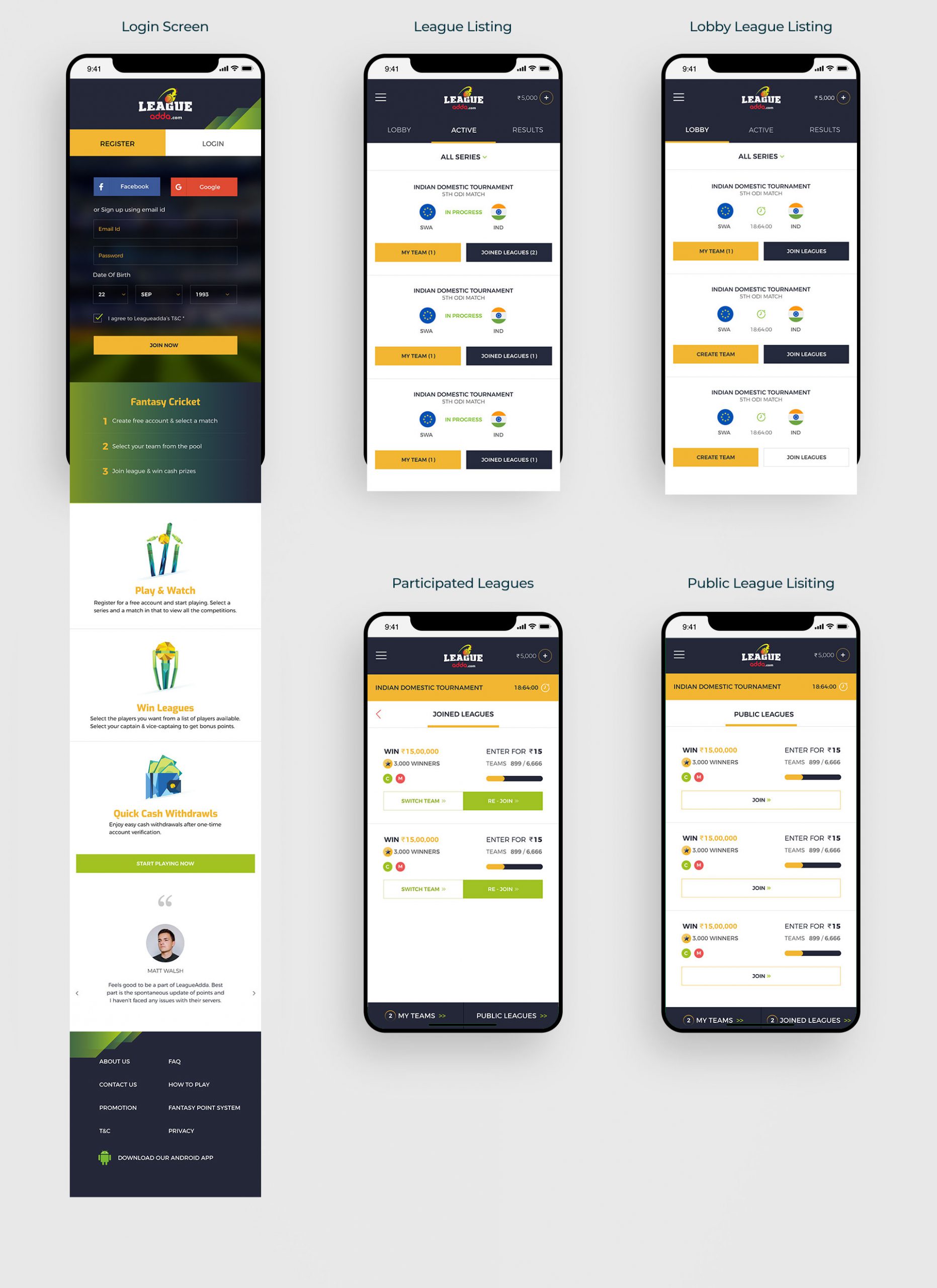 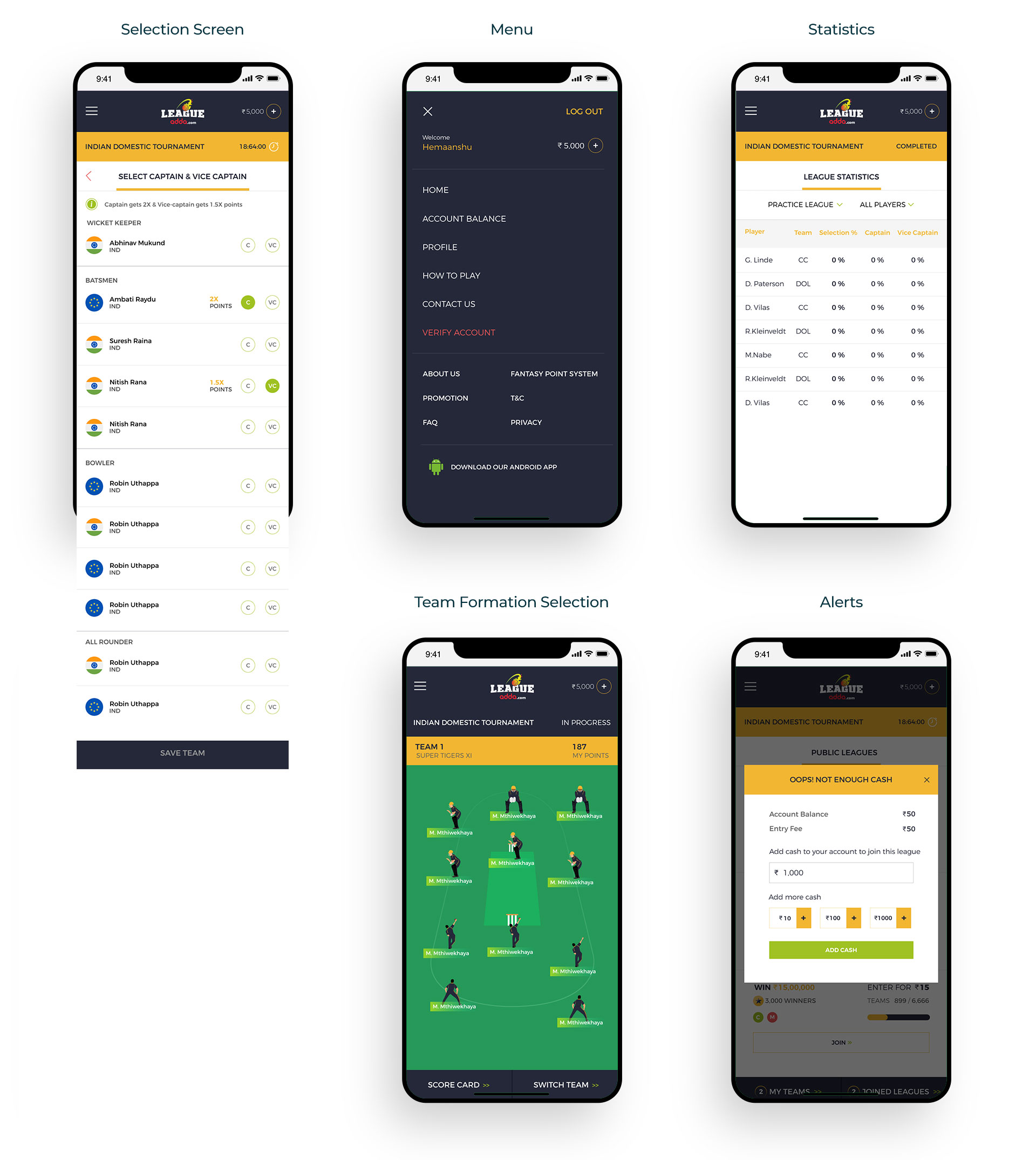 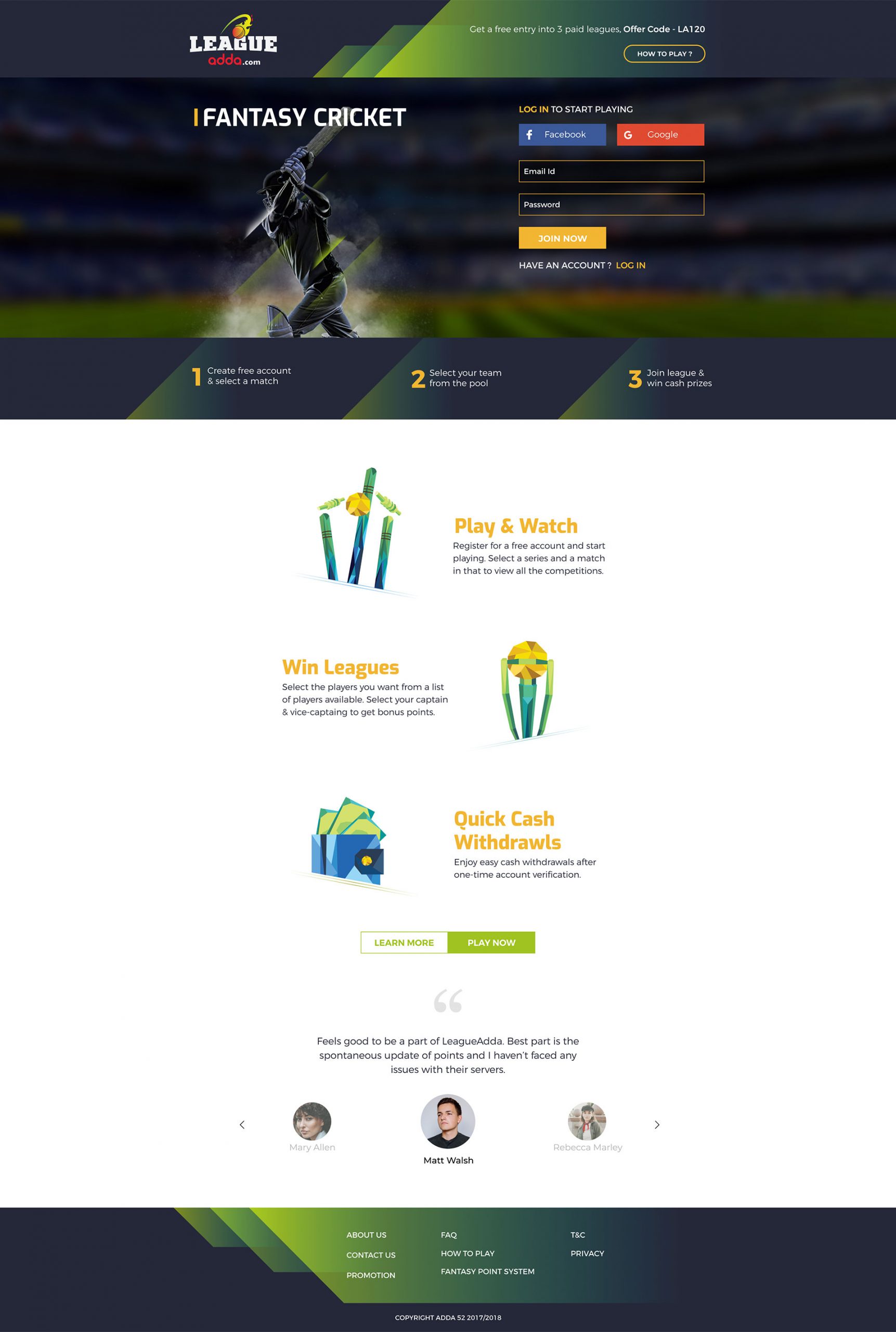