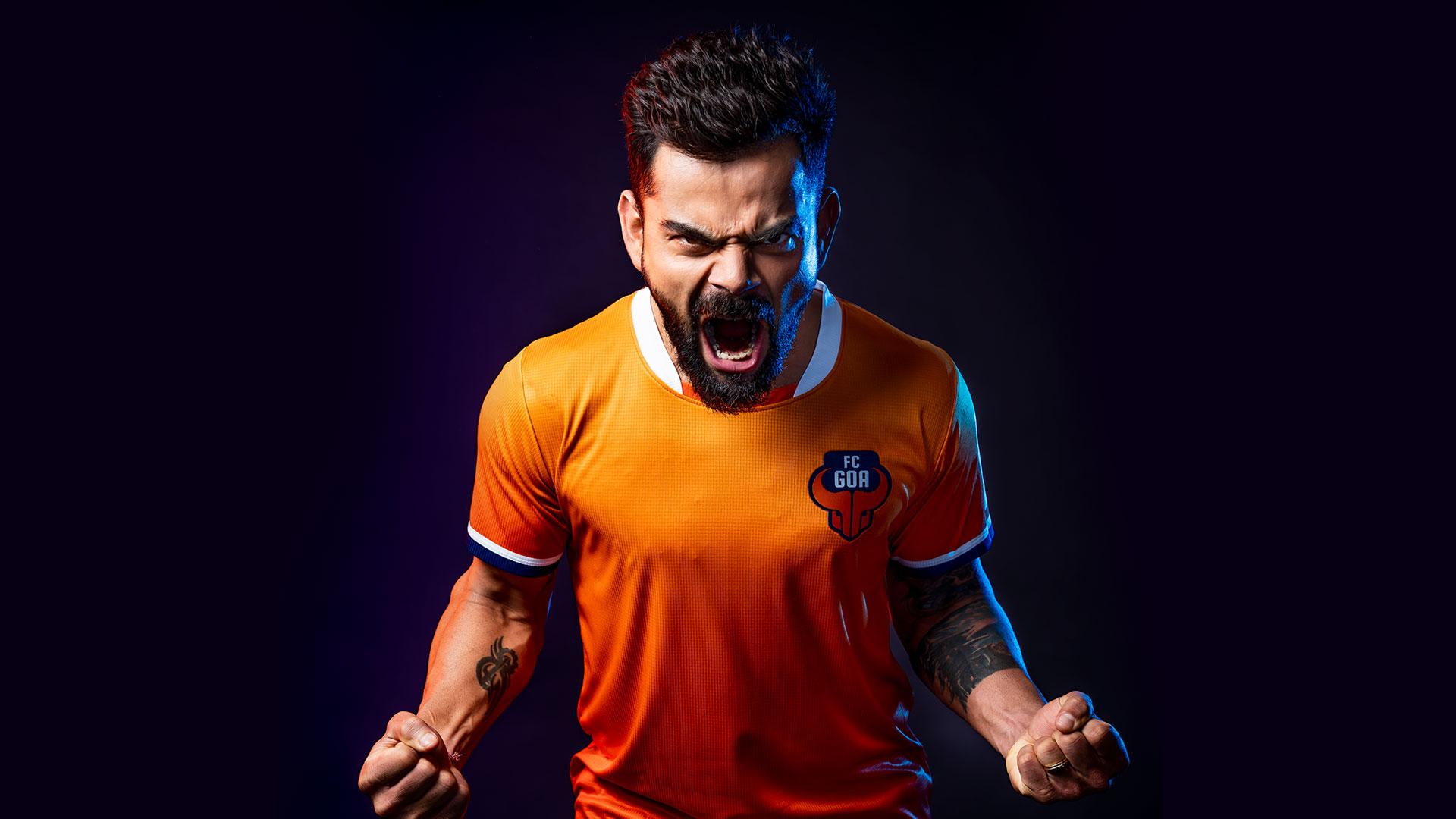 FC Goa is an Indian professional football franchise based in Goa that competes in the Indian Super League. The club was launched on 26th August 2014 and is owned by Goan Football Club Pvt. Ltd. which consists of Mr. Jaydev Mody, Mr. Akshay Tandon and Indian Cricket team captain, Mr. Virat Kohli.

Each ISL season (year) FC Goa has a new jersey, player transfers and brand sponsorships which is put together and captured in a photoshoot. The challenge is to introduce newer concepts of capturing the action and energy which should be in sync with that year’s brand campaign. 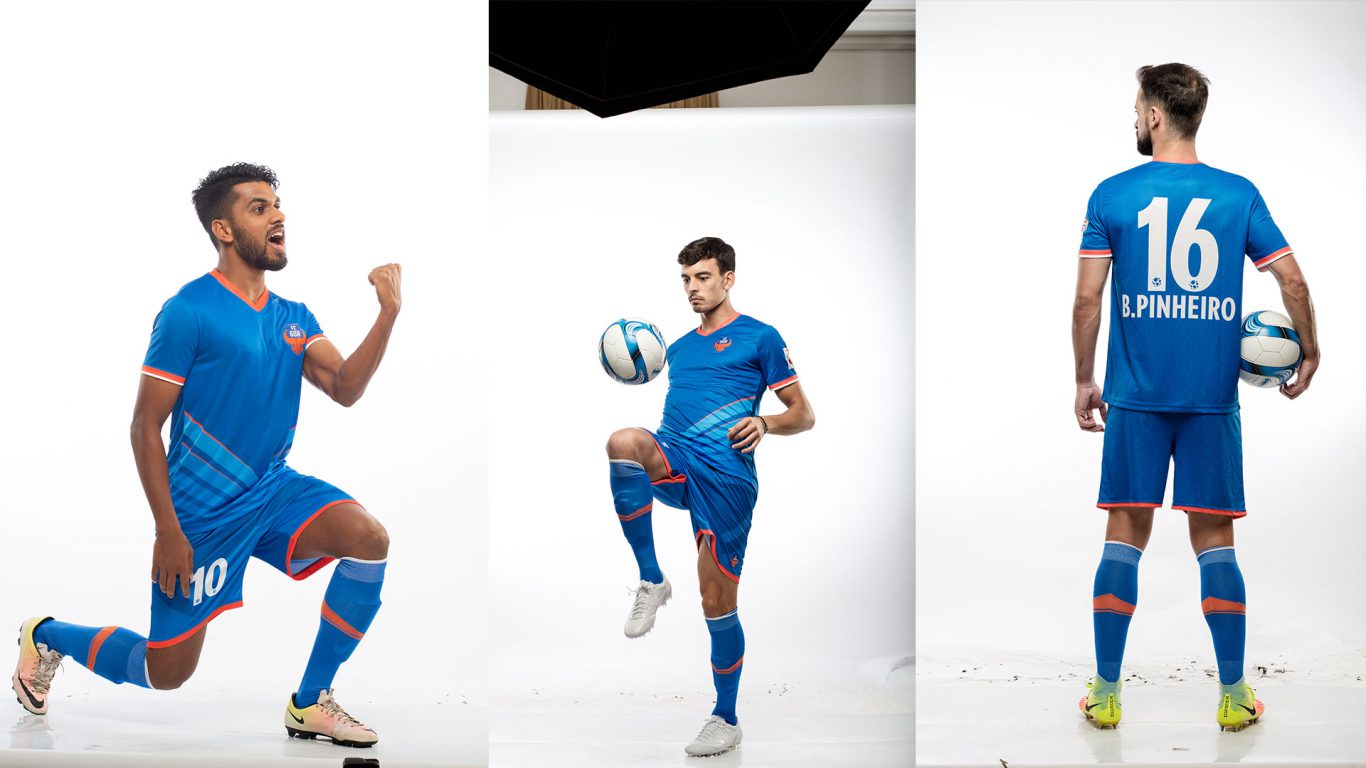 Player Shots at the Photoshoot 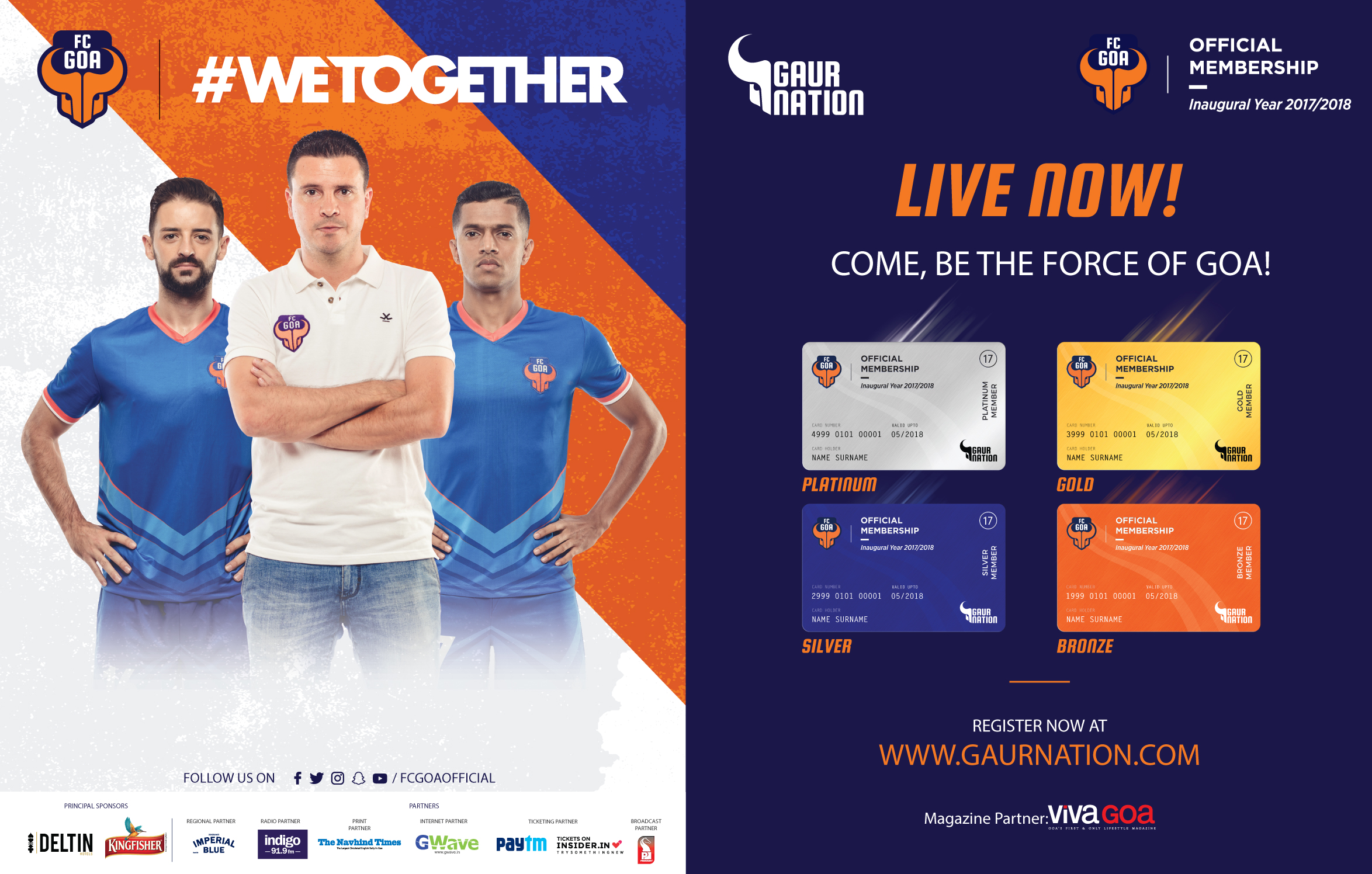 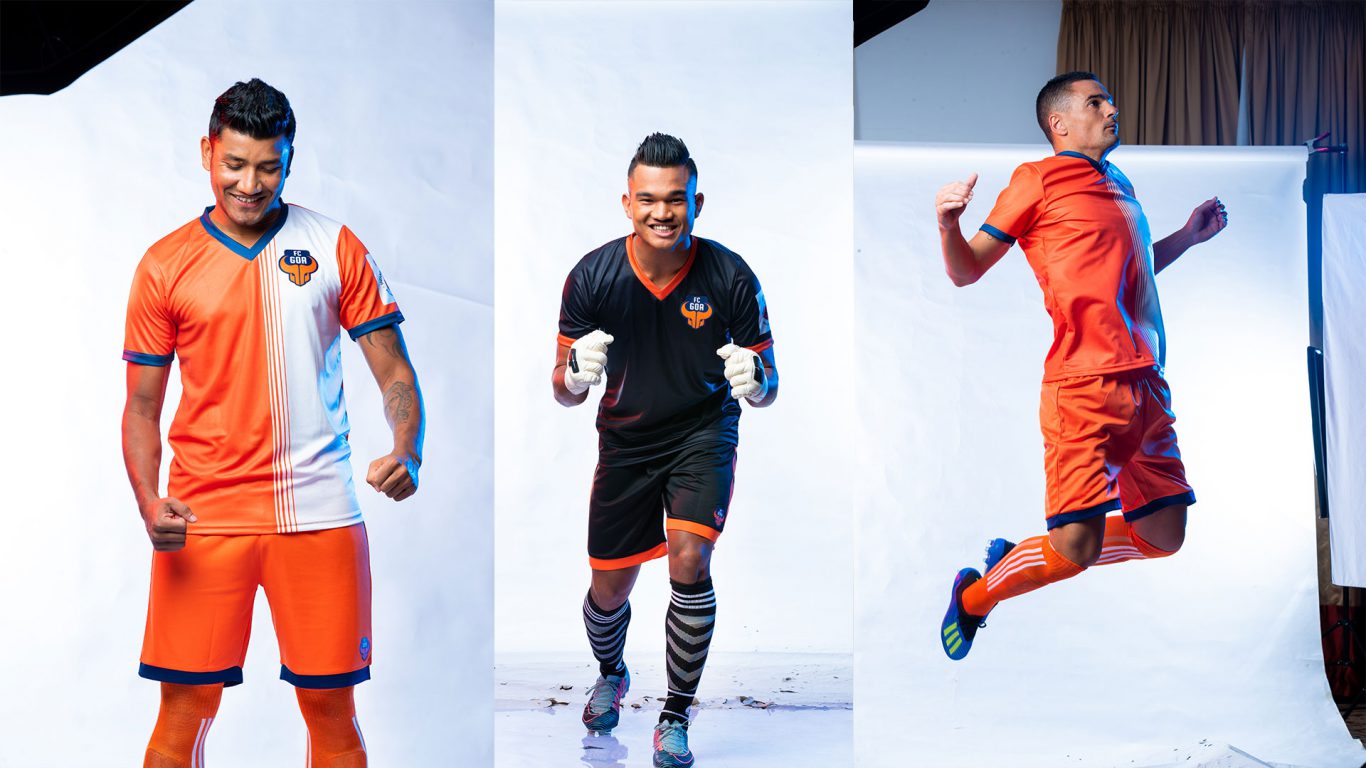 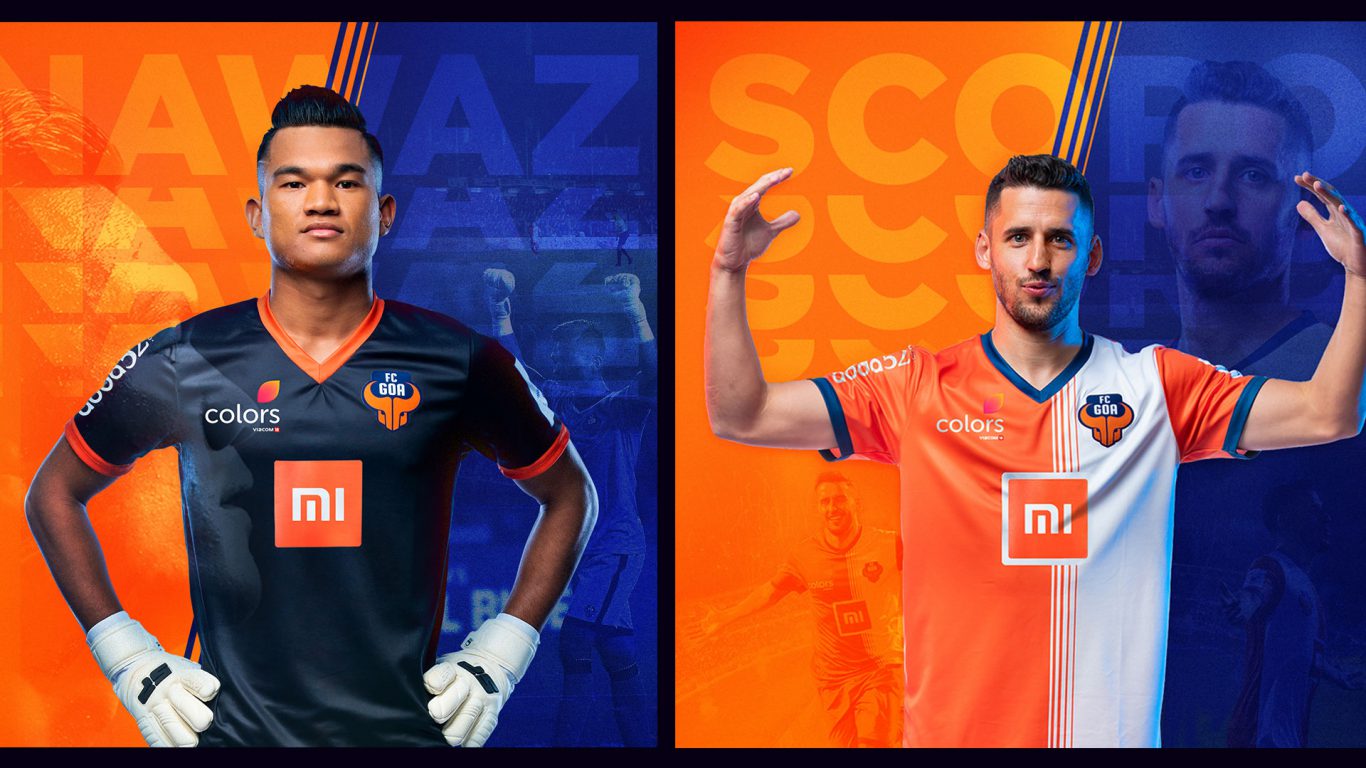 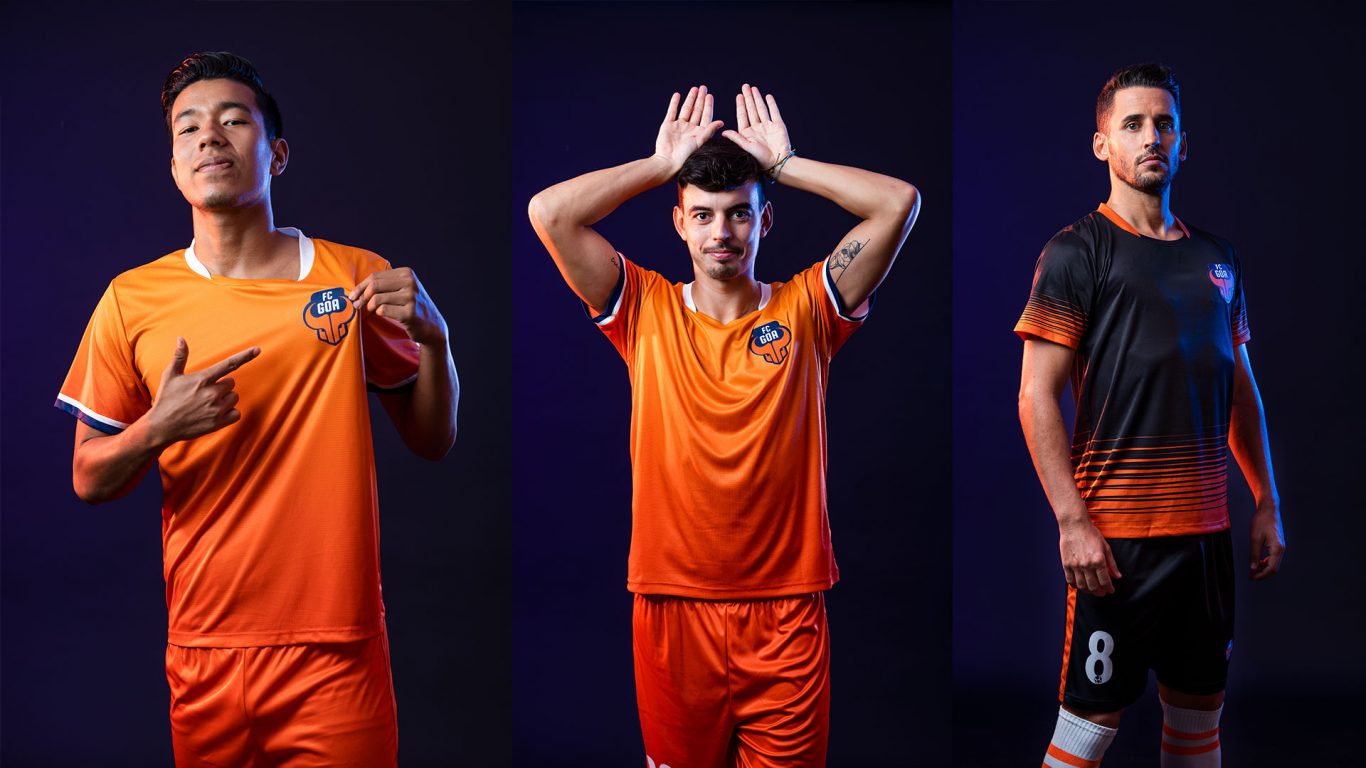 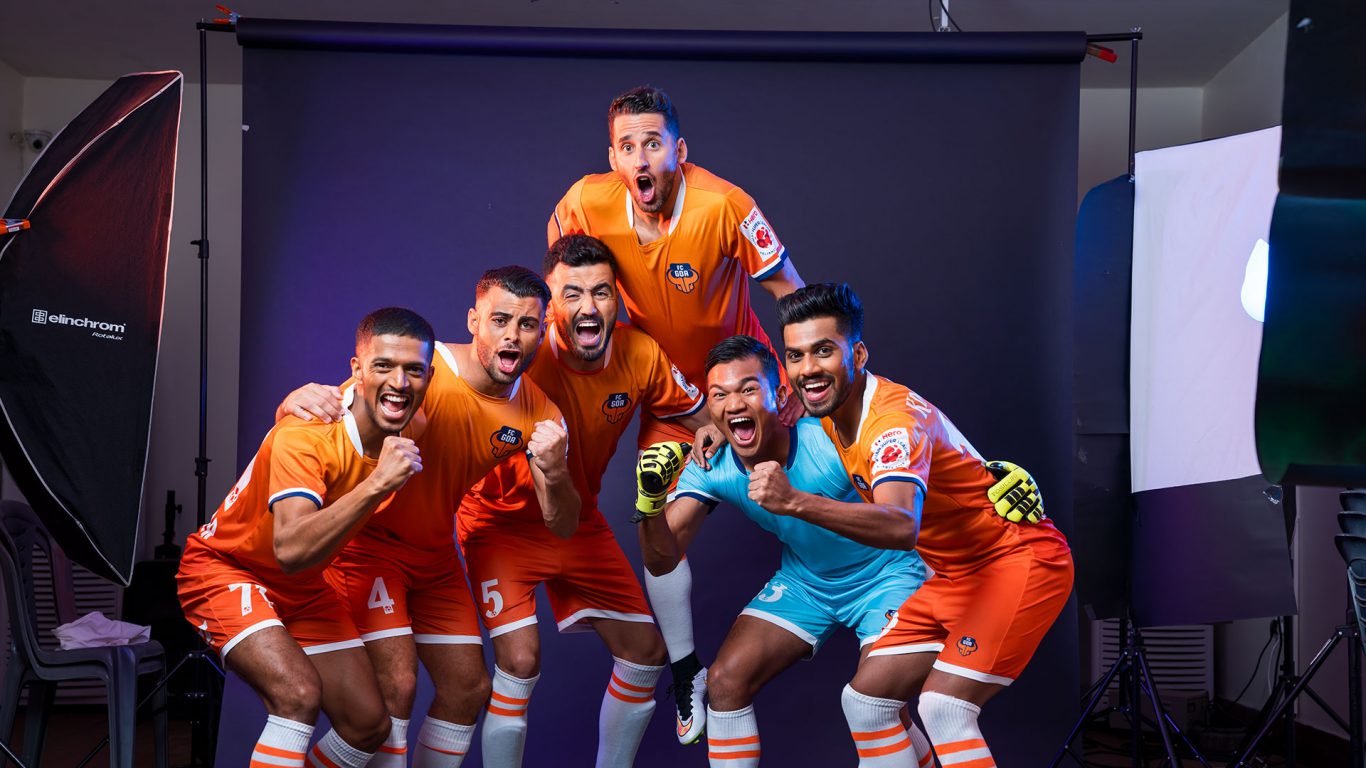 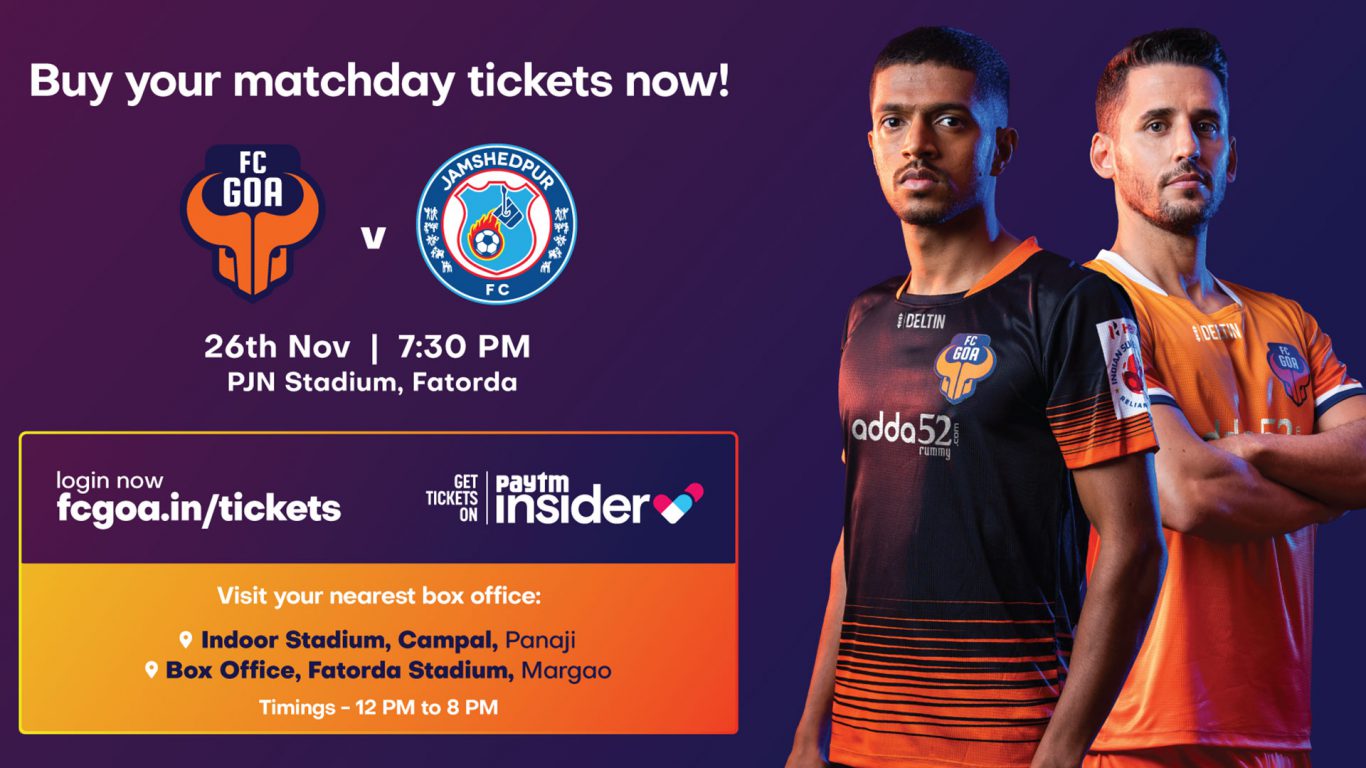